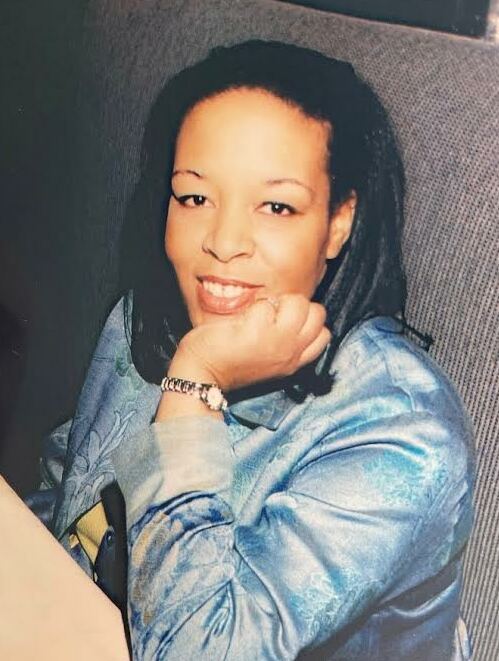 Jacqueline (Jacqui) Elizabeth (Davis) Payne, 57, of Skokie, IL and former resident of Zion, IL passed away suddenly April 7, 2022. Jacqueline was born January 13, 1965, to Robert Payne and June (Lee) Payne in Colorado Springs, Colorado at USAF Academy Naval Base. She grew up in Zion, IL went to Shiloh Park Elementary; Central Jr High School and graduated from Zion-Benton Township High School a few of her passions was singing in the JR Varsity Singers along with participating in Thespian club and many other community activities. She won numerous vocal awards in the Lake County area competing in the soprano division. Jacqui earned her Bachelor’s degree from DePaul University in Computer Science. Jacqui married Charles Davis on September 10, 2011, were they had the opportunity to enjoy traveling. Jacqui was very career oriented and traveled all over the world. Her current employee was Athos located in Irving, TX as an Executive Sales Consultant. Jacqui was a faithful member of Brothers after the Order of Jesus mission in Zion IL for over fifty years. She will be truly missed by all who have had the opportunity to meet her. Jacqui fought a 20+ year battle against a chronic disease. The medical journals will attest to her will and determination in assisting specialists in finding solutions not just for herself but others as well. Jacqui leaves the following to cherish her memory: Charles Davis, Skokie, IL, two sisters Vivian Roberts (William), Granbury, TX, Robin (Marjoree) Williams Euless, TX., Two nephews Pierce and Devin Roberts, one niece Jordan Roberts, and one great niece Braelynn (baby girl) Roberts, two brothers-in-law George and Luke Davis, along with many cousins. Jacqui is preceded in death by her parents Robert and June (Lee) Payne, her brother Brian Payne, (paternal grandparents) Samuel E Payne and Pearl Payne, (maternal grandparents) Eunice Eubanks and James Lee. Memorial Visitation for friends and family will be held on Tuesday, April 19, 2022 at Congdon Funeral Home, 10:00 a.m. until 11:00 a.m. Memorial Services will be private.