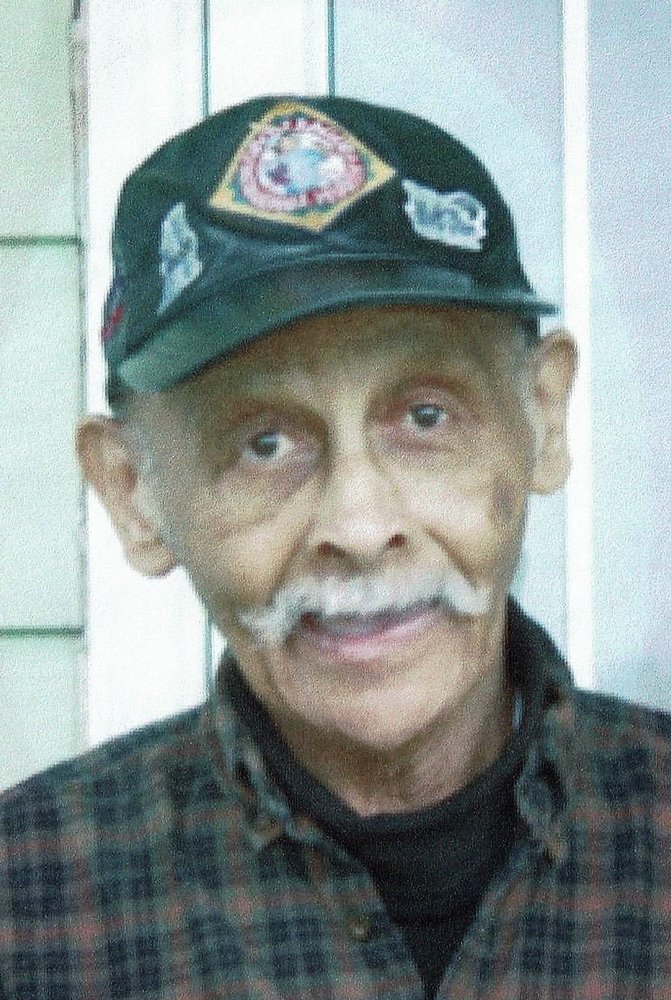 Fred Ragon Doss, age 84, of Zion, IL, departed this earthly life on August 18, 2018 at his residence surrounded by his family.

He was born on December 30, 1933 in Chattanooga, TN, the son of the late Fred and Lena Famber Doss.

Fred served in the U.S. Army and was honorably discharged. He began employment with International Harvester until he retired. Following his retirement, Fred took a job with the Woodland School District until 2011 when he would retire.

He is survived by his wife, Martha Doss of Muscle Shoals, Alabama; his children, grandchildren, one great-grandchild, and several nieces, nephews, as well as other relatives and friends.

A Visitation will be held at the Congdon Funeral Home 3012 Sheridan Rd. Zion, IL on Monday August 27th from 10:00 a.m. until time of service at 12 noon.  Interment will be private.

Share Your Memory of
Fred
Upload Your Memory View All Memories
Be the first to upload a memory!