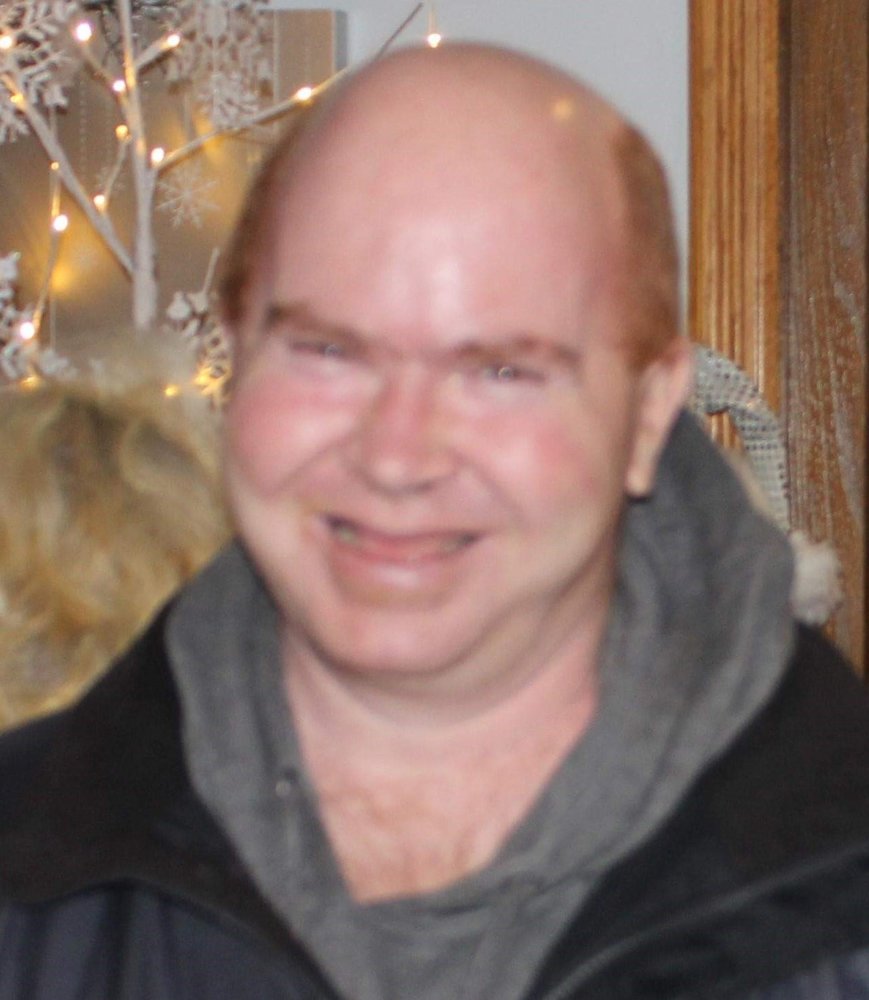 John was born October 5. 1975 in Waukegan, IL to Stan and Sally McDaniel. He is a graduate of Zion-Benton High School and attended  the College of Lake County and Truman College and worked as a Construction Laborer. He attended Lakeview Church in Zion, IL.

John was on the Zion-Benton High School football team for all 4 years. He loved watching sporting events. He was an avid Chicago Cub and Bear fan. John loved his brother and sister, brother-in-law, and all his aunts and uncles, cousins, nieces, nephew. He was happiest when spending time with family. He was an amateur weather forecaster.

He is preceded in death by his sister, Tiffany Lynn McDaniel; his grandparents, J.D. and Gladys McDaniel, Benard and Lena Radman; his uncle, Richard Orr, aunt, Ruth Orr, and aunt, Maryann Conley.

Share Your Memory of
John
Upload Your Memory View All Memories
Be the first to upload a memory!