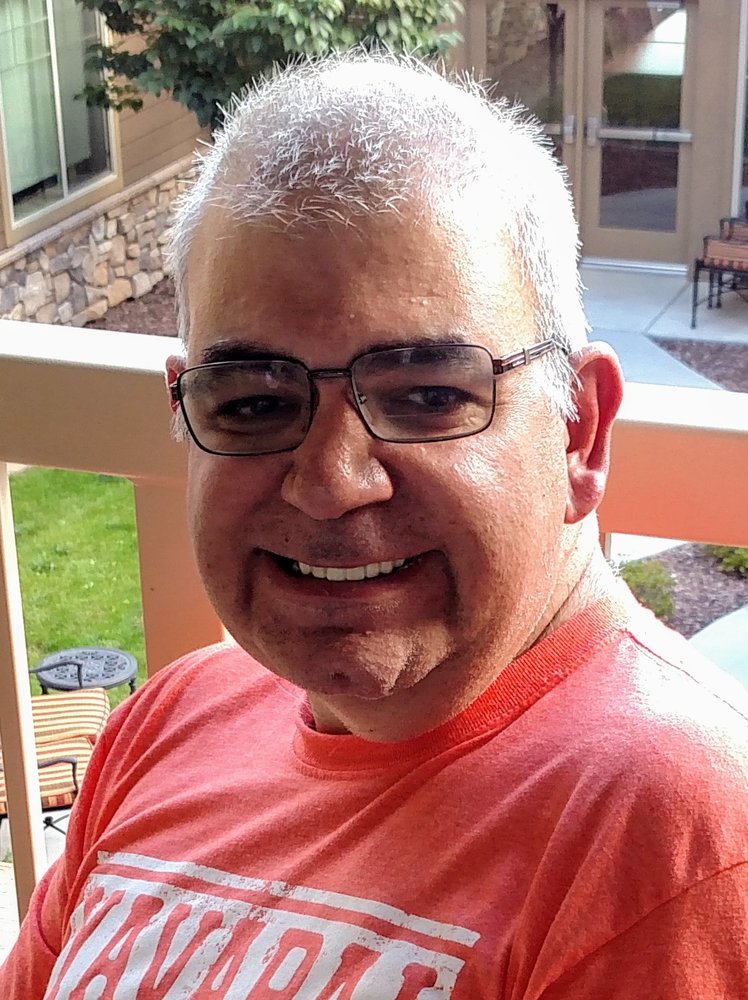 Jack was born May 15, 1964 in Zion, IL to Nicholas and Evelyn Dabbeekeh.  He moved to Prescott, AZ in 1995 with his mother and sister.  Jack was a gentle man with a big heart.  God took Jack’s hand and after two big breaths, Jack walked through Heaven’s gate and became whole again.  "Finally in Peace"

He is survived by his loving sister, Jane (Don) Hersh of Prescott, AZ; brother, John Dabbeekeh of Zion; and cousins, Aida Watson and Albert Dabbeekeh also of Zion.

He was preceded in death by his parents, Nicholas and Evelyn Dabbeekeh.

Share Your Memory of
Jack
Upload Your Memory View All Memories
Be the first to upload a memory!