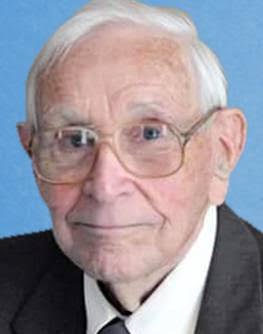 He graduated in the class of 1942 from Zion-Benton High School, where he met the love of his life, Loa Grace Gustafson.  They raised their family attending Immanuel Baptist Church (Waukegan), and had most recently been attending Christ Community Church (Zion).

He worked at Abbott Laboratories several years before marrying Loa.

After leaving Abbott, he began his life-long career in Auto Body Repair.

He loved everything cars, bowling, softball, and was a life-long Cubs Fan.

The family expresses their sincere thanks for the support and prayers from friends, relatives, and caregivers.

Share Your Memory of
Robert
Upload Your Memory View All Memories
Be the first to upload a memory!