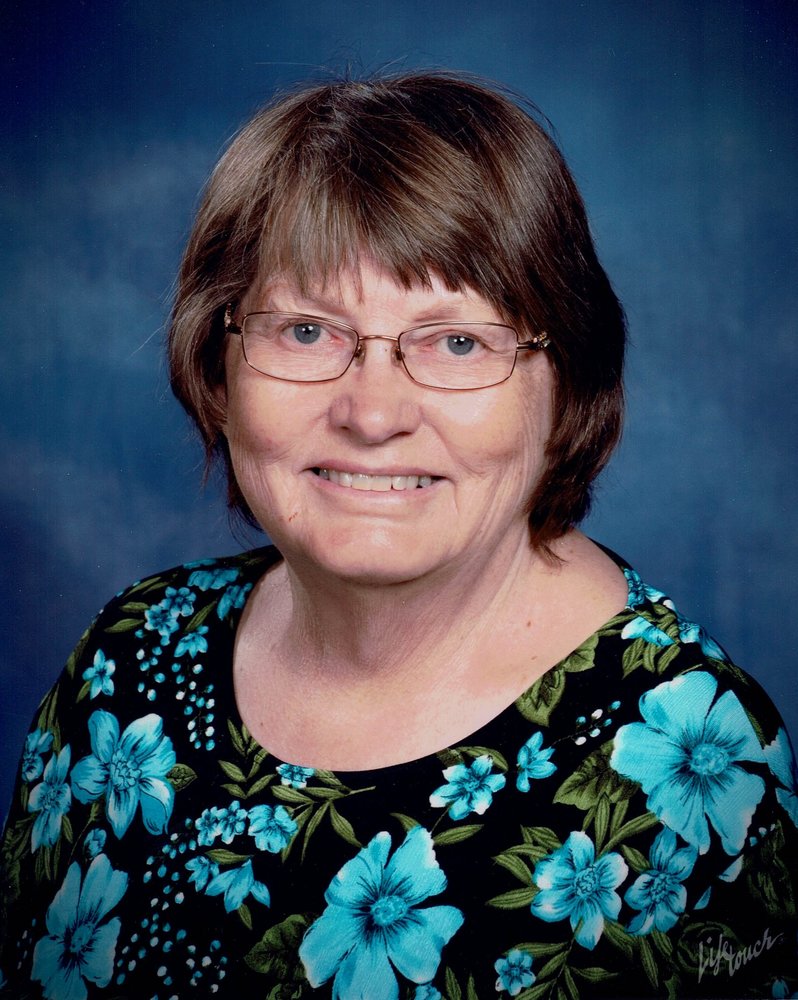 She was born January 22, 1940 in Elgin, Illinois. She attended and graduated from the Elgin School of Beauty and was employed by Annie's Hair Design of Waukegan, Illinois.  Gloria was a former co-owner of Belvidere Beauty. She was also a longtime member of The Christian Assembly of God Church.

She is preceded in death by her parents.

Share Your Memory of
Gloria
Upload Your Memory View All Memories
Be the first to upload a memory!