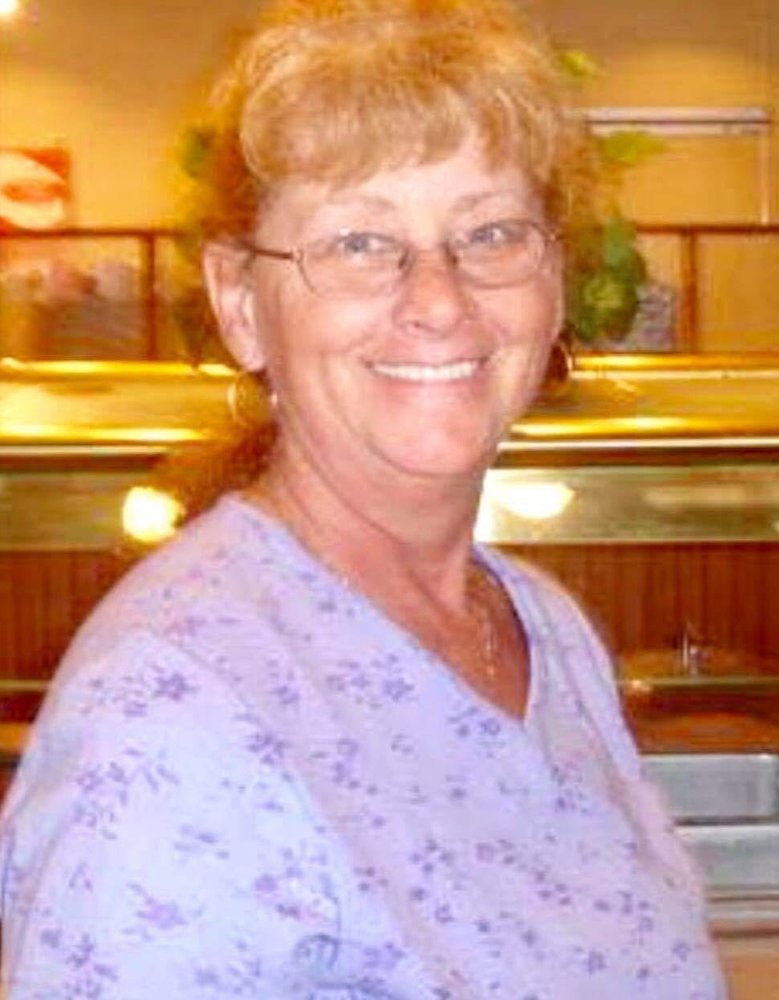 Get Directions
Wednesday
8
May

Lora was preceded in death by her sister, Dawn Anderson, her brother, Michael Mitchell, her mother in law,  Asencion Jardon and her niece, Alondra Ayala.

Lora was a loving wife, mother, grandma, sister, aunt and friend. She was known to many as the "Neighborhood Mom", her door and arms were always open for anyone she met. She was a parishioner of Our Lady of Humility Church in Beach Park,  IL. Lora will be deeply missed.

A visitation to celebrate her life will be Wednesday, May 8, 2019 from 4:00 until 7:00 p.m. at Congdon Funeral Home,  3012 Sheridan Road, Zion. Services will be presided over by Deacon Mike Mercure of Our Lady of Humility Church.

Share Your Memory of
Lora
Upload Your Memory View All Memories
Be the first to upload a memory!