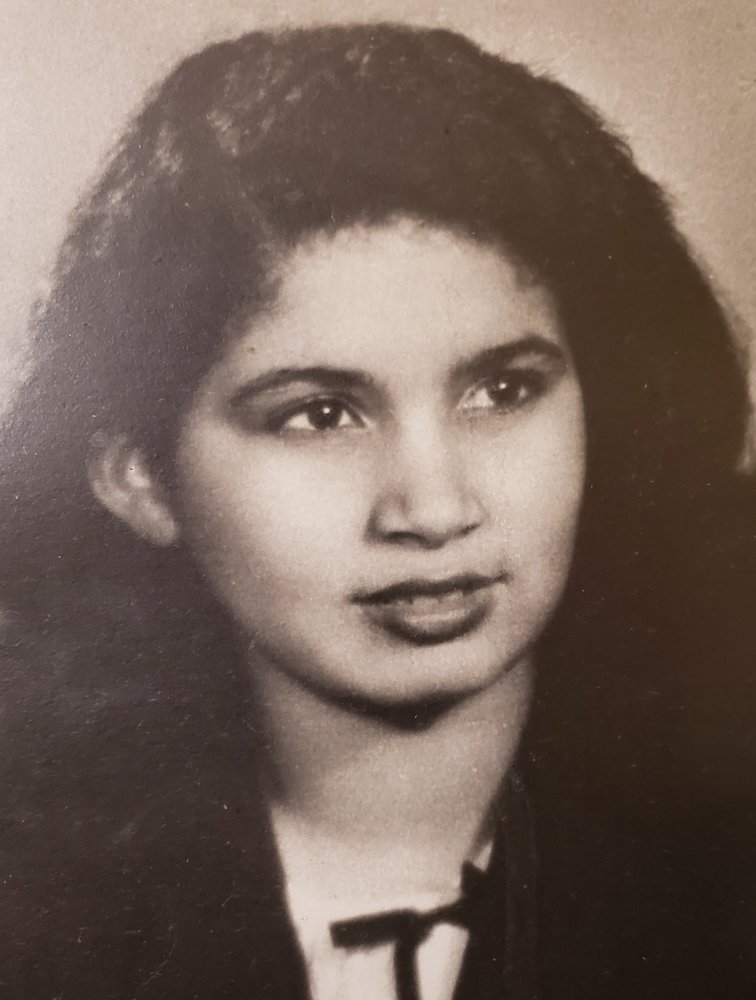 Gloria was born September 19, 1929 in New Orleans, LA. She attended the West Philadelphia School for Girls. Gloria married her husband, Ronald, at Holy Ghost Catholic Church in New Orleans on January, 27, 1948. She  moved to Chicago, IL, then to Antioch, IL, and eventually settled in Wadsworth, IL. Gloria worked as a supervisor and hiring manager for the U.S. Postal Service for 37 years; and was also a member of the N.A.P.S.- the National Alliance of Postal Supervisors and attended St. Patrick Catholic Church in Wadsworth, IL.

Services will be held at a later date.

Share Your Memory of
Gloria
Upload Your Memory View All Memories
Be the first to upload a memory!
Share A Memory
Plant a Tree