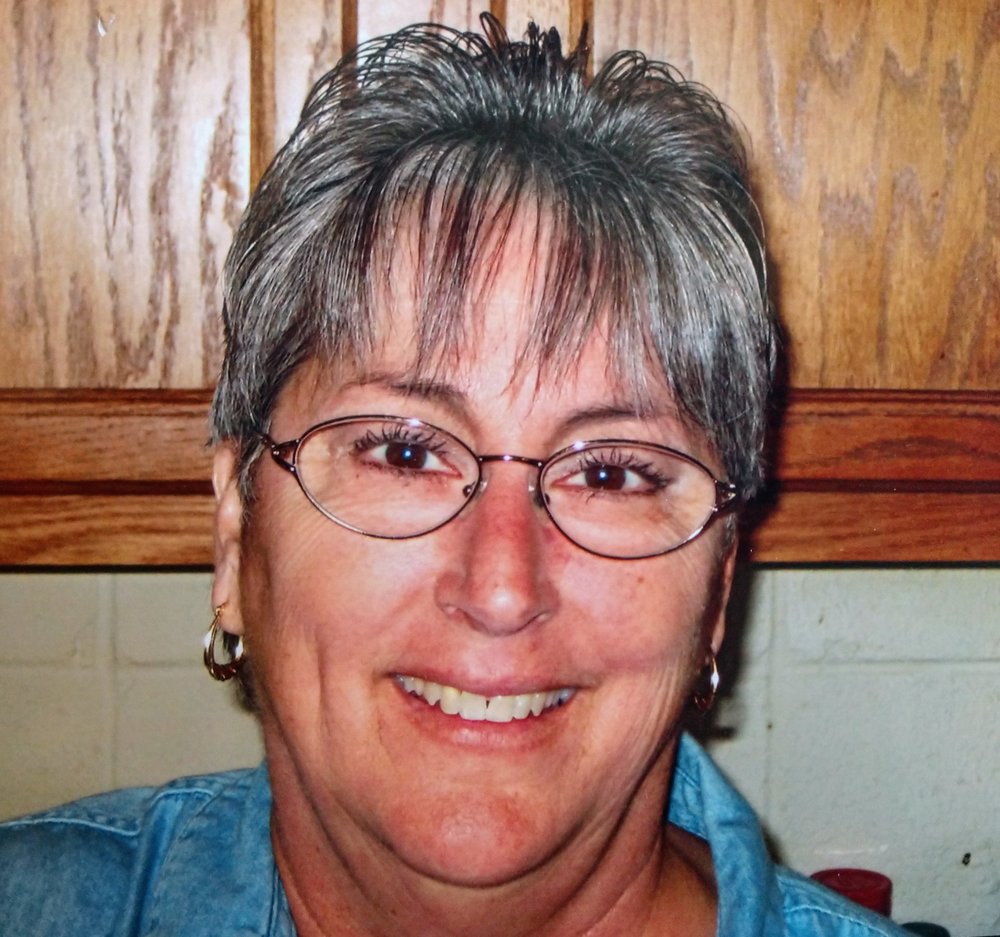 Catherine M. Oatsvall, 64, died Sunday, May 26th, 2019, in her home in Tucson, Arizona after an eight-year battle with cancer. In the support of hospice care for two weeks prior to her death, Catherine passed away peacefully in her sleep with her family by her side. She was able to spend her final days free of pain and in the comfort of her home surrounded by her daughter and son-in-law, son, and former husband.

She leaves behind her daughter, Jenna Oatsvall, and son-in-law Lucas Howarth, both of Tucson, AZ; son Matthew Oatsvall, of Nashville, TN; former husband Terry (Phyllis) Oatsvall, of Camden, TN; sister Patricia Casey and former brother-in-law Edward Casey of Zion, IL; brother Bill Smith of Paw-Paw, Michigan; brother Bob Smith of Round Lake, IL and former sister-in-law Betty Smith Castillo of Zion, IL; and former brother-in-law Kenneth (Connie) Oatsvall of Kenosha, WI.  She also leaves behind several nieces and nephews, great-nieces and -nephews, and great-great-nieces and -nephews, all of whose lives she enjoyed being a part of over the years.

Born in Waukegan, IL on July 16, 1954, Catherine resided in the small town of Zion, IL where she lived the majority of her life and raised her family. She was employed for 35 years as a postal clerk at the United States Post Office in Zion before retiring in 2009. In 2011, she was diagnosed with multiple myeloma, a cancer of the plasma cells in the blood and bone marrow, and thus began a long and courageous fight with the disease. In 2017, she relocated to Tucson, Arizona, to be near her daughter. She loved the heat and beauty of the desert southwest and it was a dream achieved for her to finally move to Arizona. Catherine was a bookworm and an avid lover of the outdoors, and enjoyed walking, working in the garden with her flowers, and bird watching. She was devoted to her family and one of her greatest joys was gathering to celebrate with them. She was a longtime member of Our Lady of Humility Catholic Church in Beach Park, IL.

Catherine fought bravely against her disease up until the very end and the family would like to thank her teams of doctors, nurses, and staff at Vista Cancer Center in Gurnee, IL; The Cancer Treatment Centers of America in Zion, IL; Banner-University Medicine Cancer Center in Tucson, AZ; and Mayo Clinic in Phoenix, AZ for their support and care in her treatment. The family would also like to acknowledge the support and compassion of Casa de La Luz Hospice in Tucson, AZ, for helping Catherine to spend her last days in comfort and dignity.

Family and friends are invited to attend a graveside memorial service for Catherine at Ascension Cemetery in Libertyville, IL, on Friday, June 14th at 11AM,  followed by an informal luncheon and gathering to celebrate her life in Winthrop Harbor, IL.

In lieu of flowers, contributions may be made in Catherine’s memory to Casa de La Luz Hospice in Tucson, AZ, and the Multiple Myeloma Research Foundation

Share Your Memory of
Catherine
Upload Your Memory View All Memories
Be the first to upload a memory!
Share A Memory
Plant a Tree