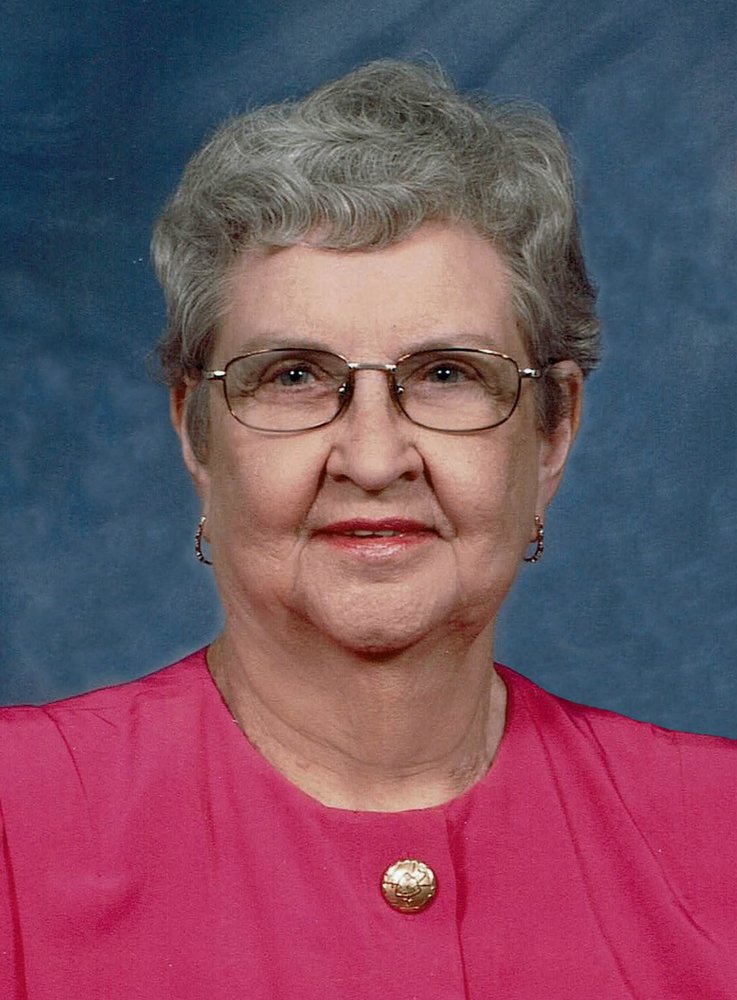 Francis Etoy was born the youngest child to Fisher D. and Nora (Thornton) Johnson on February 27, 1929.  As a young bride, Francis Etoy moved to Oregon and went on to live in Waukegan, Winthrop Harbor, and Zion.  After retirement, she and her husband lived in Mississippi for nine years before returning to Winthrop Harbor.  Francis Etoy retired from Outboard Marine Corporation.  She enjoyed baking, sewing, gardening, and church activities.  She loved young children and especially enjoyed working in her church nursery.

Share Your Memory of
Francis
Upload Your Memory View All Memories
Be the first to upload a memory!
Share A Memory
Send Flowers