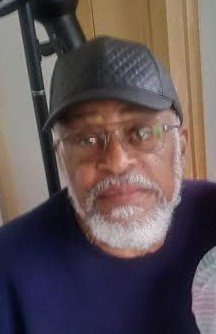 He was born February 27th, 1942 in Waukegan, IL. Norris Married Beverly in Waukegan on December 25th, 1991. He graduated from Waukegan High School in 1959. Norris joined the United States Air Force after graduating high school and served until 1963. After serving his country he worked at Baxter and Cardinal Health for 28 years. Norris was a member of the American Legion and the VFW.

Norris enjoyed time with his family, fishing, woodworking, photography, reading, relaxing with his jazz music and was a avid Green Bay Packers fan.

He was preceded in death by his parents Morris and Anna; sister, Veronica Joplin; and grand-daughter, Tenia.

Share Your Memory of
Norris
Upload Your Memory View All Memories
Be the first to upload a memory!
Share A Memory
Send Flowers