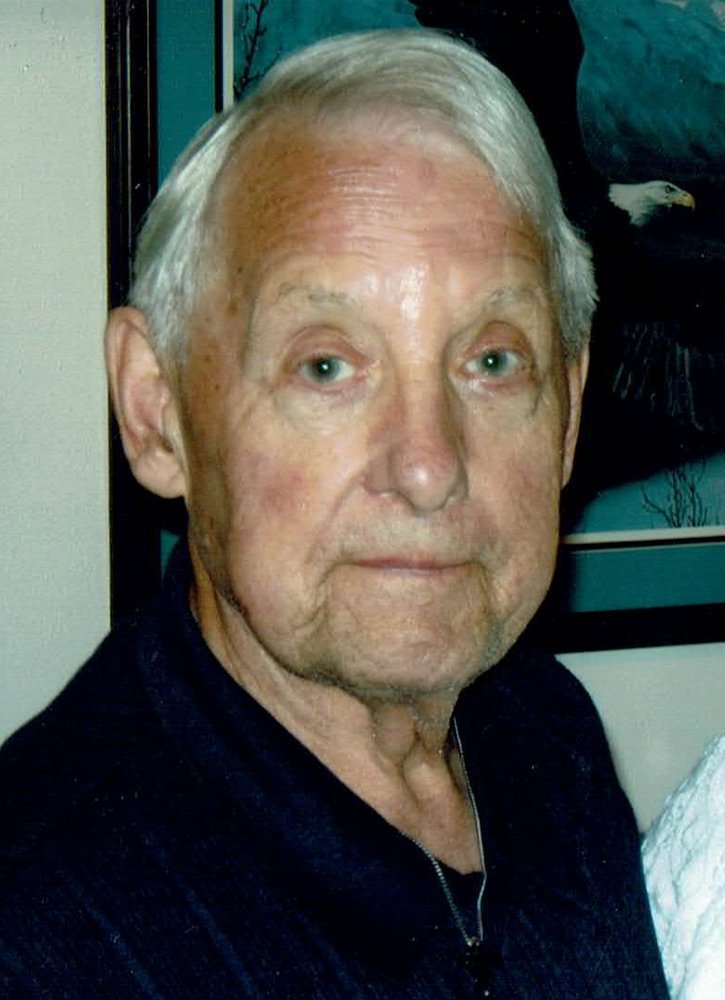 Donald was born March 7, 1927 in Pontiac, Michigan. Previously residing in Duluth, Minnesota, he came to call Zion his home. He married the love of his life, Patricia Morman, June 24, 1950 in Superior, Wisconsin. He was a member of Trinity United Lutheran Church in Waukegan, Illinois. Donald held a special love for his community, as he was a member of the Moose Club, the local VFW, and the Zion Park District,  was an Eagle Scout and Former Leader in B.S.A., and volunteered with the Ministry at Rolling Hillis Manor, the food pantry, and would visit shut-ins within Zion. He retired from Johnson Motors after 31 dedicated years of service.

Share Your Memory of
Donald
Upload Your Memory View All Memories
Be the first to upload a memory!
Share A Memory
Send Flowers