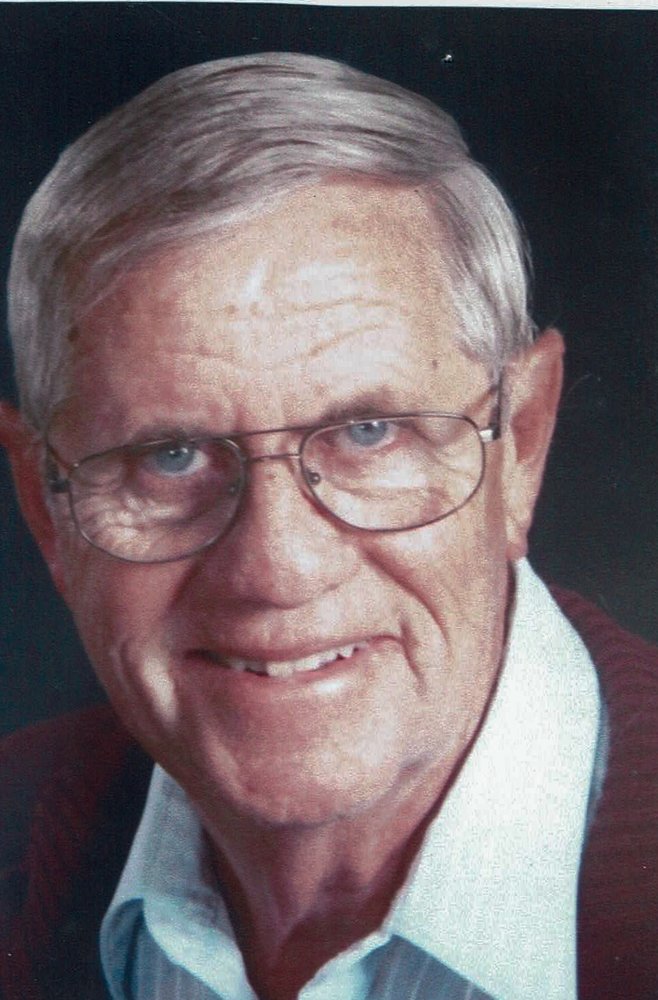 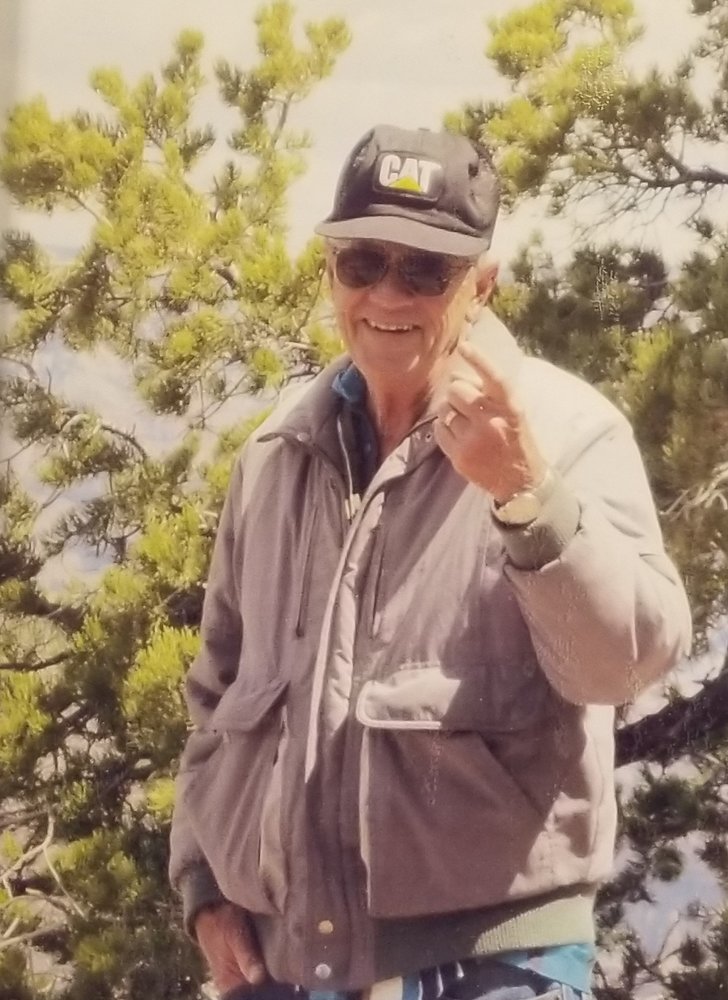 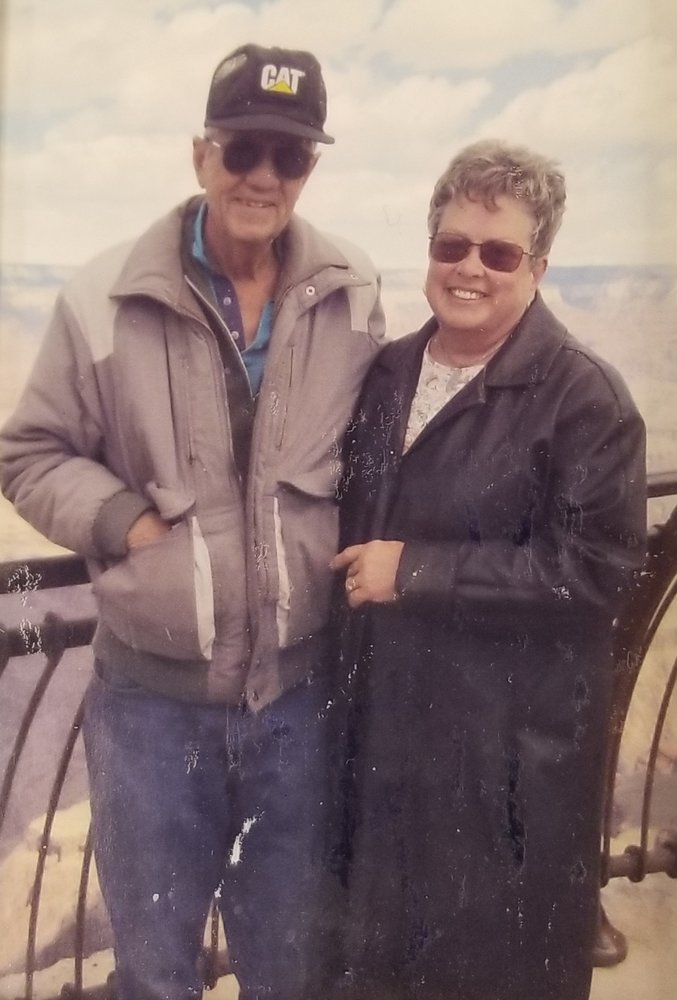 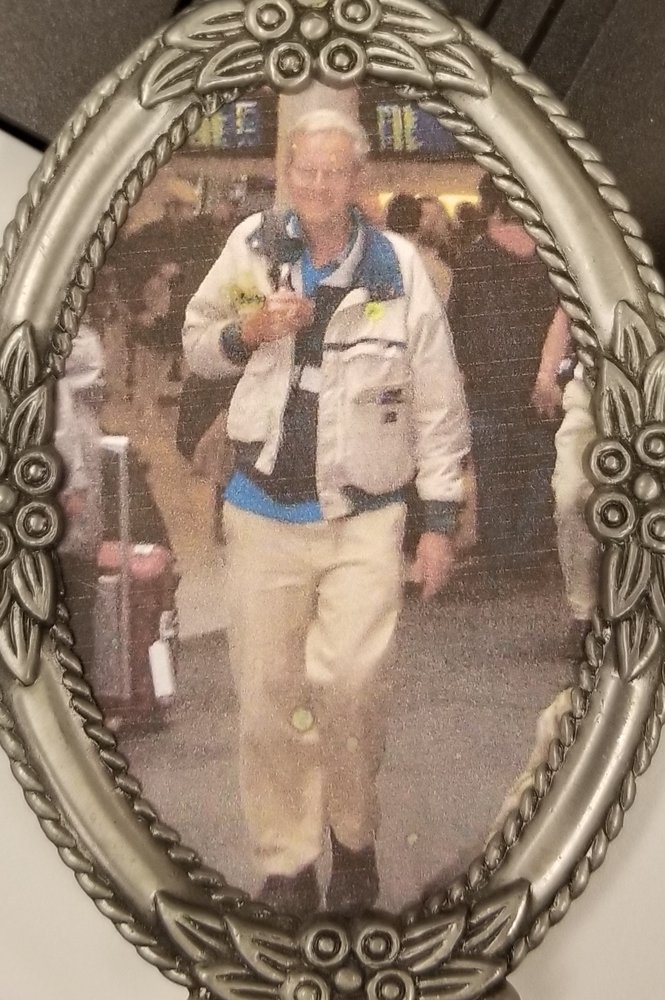 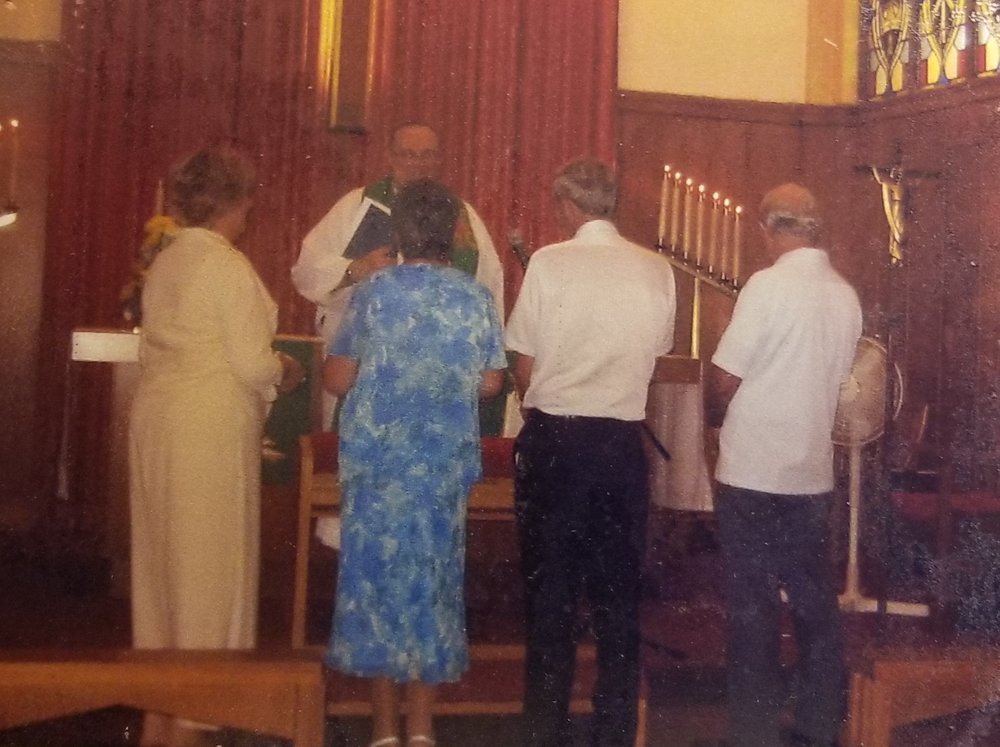 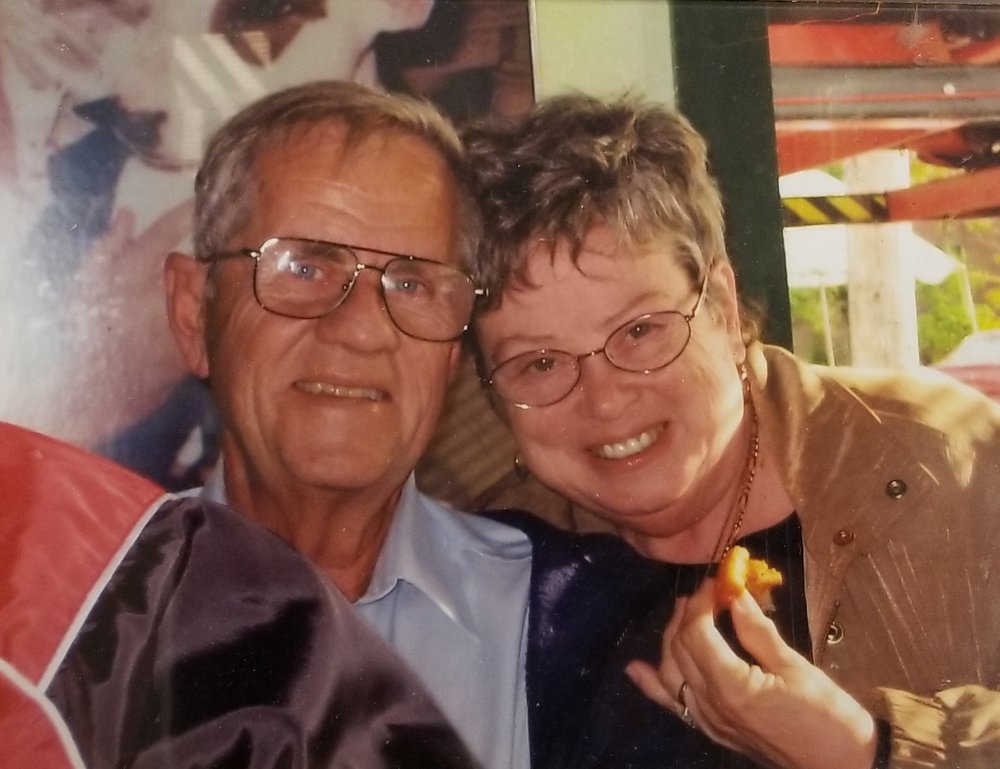 Ken was born June 18, 1944 in Waukegan, IL.  He graduated from Waukegan High School (1962) and Southern Illinois University (1966) with a Bachelor’s in Printing Management.  He honorably served his country with the United States Coast Guard.  Ken retired in 1999 from the Government Publishing Office after 25 plus years of civil service.  Ken married Delores Gaddis in 1973, together they raised three children.  After 34 years of marriage, Delores passed away in 2007.  Ken met Linda Person and in 2010 they married.

Ken thoroughly enjoyed his early retirement and was quick to point out he was busier than when he worked full time. He was an avid golfer, enjoyed bicycling, bowling and traveled extensively. Additionally, Ken loved working with his hands--whether it be home improvement projects or fully restoring a 1929 Ford Model A.

Ken was an active member of Redeemer Lutheran Church in Waukegan where he served among other responsibilities, as financial secretary.  He was also a member of the Lake County Model A Club.

He was preceded in death by his first wife, Delores Zwicke; and step-sons, Kevin and Keith Brody.

A memorial service will be held December 28th at Redeemer Lutheran Church in Waukegan. Visitation to start at 10:30 am, followed by a service at 11:30 and luncheon.

In lieu of flowers, the family requests donations to be made to the Alzheimer’s Association.

Share Your Memory of
Kenneth
Upload Your Memory View All Memories
Be the first to upload a memory!
Share A Memory
Plant a Tree