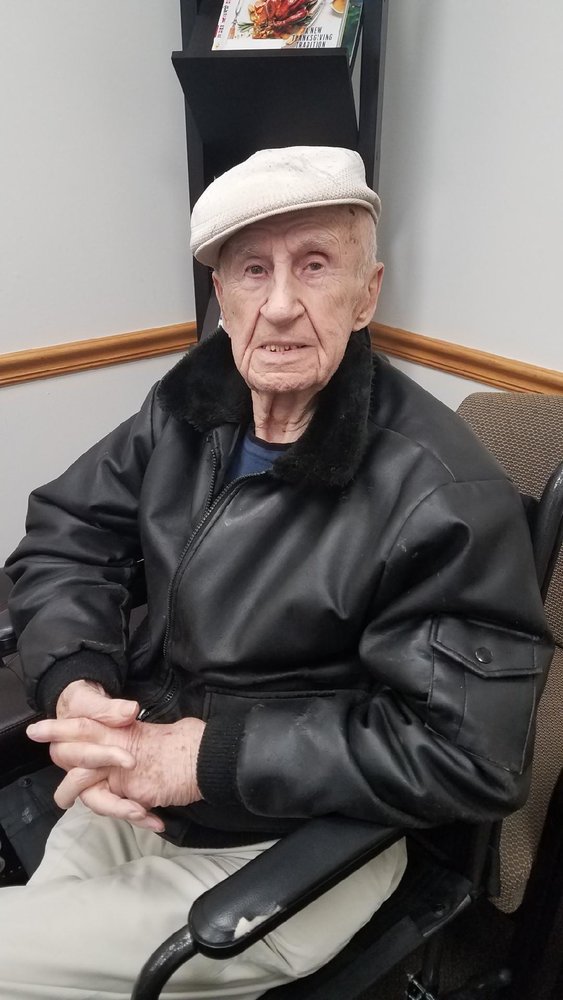 Stanley was born April 16, 1922 in Poland.  He fought with the British Army during WWII against Germany and came to the United States soon after the war.  He was a manager at the Basler Corporation prior to marrying Helena Khayat.  Together, Stanley and Helena became general contractors and built over 40 single family homes and 2 commercial buildings in Lake County.

Per Stanley’s wishes, services will be private.

Share Your Memory of
Stanley
Upload Your Memory View All Memories
Be the first to upload a memory!
Share A Memory
Plant a Tree