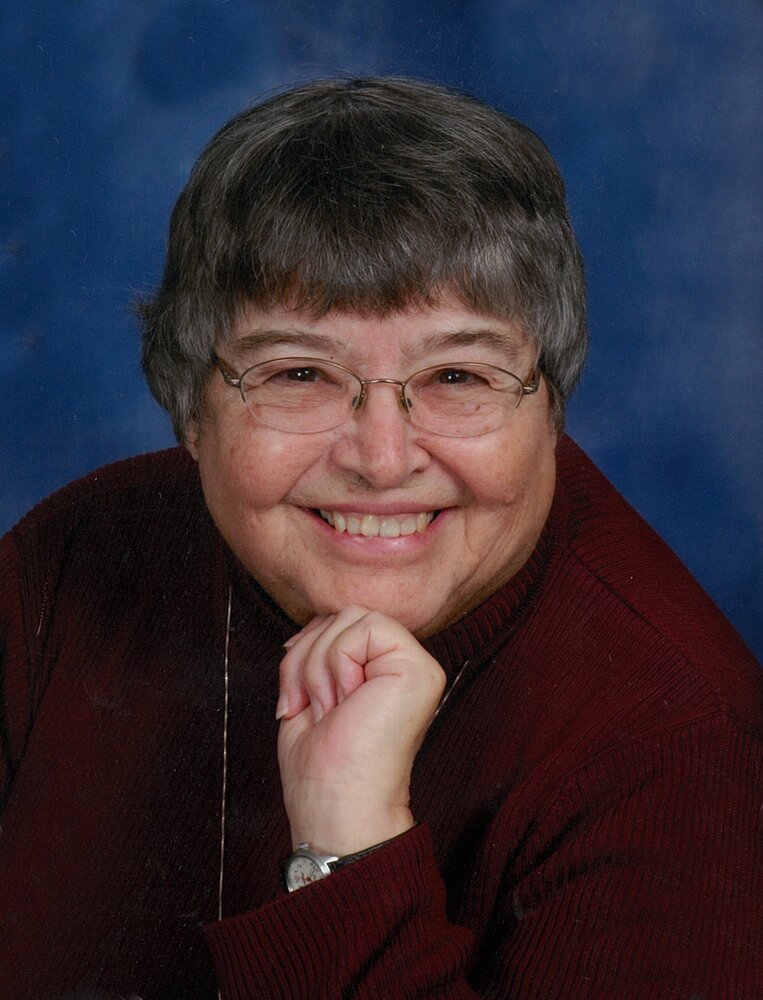 Doris Ann (Daniels) Knox, 85, of Lake Bluff, Illinois, passed at Vista Health Care Systems on Friday June 10th, 2022.  She was born to Donald and Mildred Daniels in Winterset, Iowa, on August 31, 1936. The family moved to Manitowoc and Two Rivers, Wisconsin, during the war, and settled in Racine, Wisconsin where Doris graduated from High School.

After High School Doris moved to Zion Illinois, and in 1955 married Richard Daniel Knox.  They started a family in Zion and had a son, Michael.  In 1971 Richard passed away and Doris went back to school earning first a Bachelors degree from North Eastern University in Evanston Illinois, and began teaching in Lake Forest Elementary School District #67 as the traveling librarian for the districts primary schools; Cherokee, Everett and Sheridan.  She later went on to earn a Masters Degree in Library Science from Northern Illinois University in Dekalb, Illinois. She taught for over 20 years in Lake Forest and joined a number of social groups, including the Lake Forest First Presbyterian Choir, and the History and Archives group at that same church. She would square dance, quilt, knit and incessantly read on a wide variety of subjects. Between US based Road trips, and Church Choir sponsored trips she was a traveler of the world, seeing most of the US States and many European countries along with a few of the Caribbean  Island countries as well.

She loved the family gathering both intimate and large like the reunions that were held frequently in Winterset, Iowa,  and a few in Racine, Wisconsin. As one of the family genealogist, Doris enjoyed researching our personal history. The number of things she loved to talk about with both her family and friends children were wonderful and insightful to observe over time. She was always a loving and caring teacher, even when not in the classroom.

A funeral will be held at Congdon Funeral Home, in Zion, Illinois on Wednesday June 29th, at 5 pm, and a memorial service at The First Presbyterian Church, on Saturday July 9th at 2pm. Where afterwards her urn will be added to their memorial garden.

Share Your Memory of
Doris
Upload Your Memory View All Memories
Be the first to upload a memory!
Share A Memory