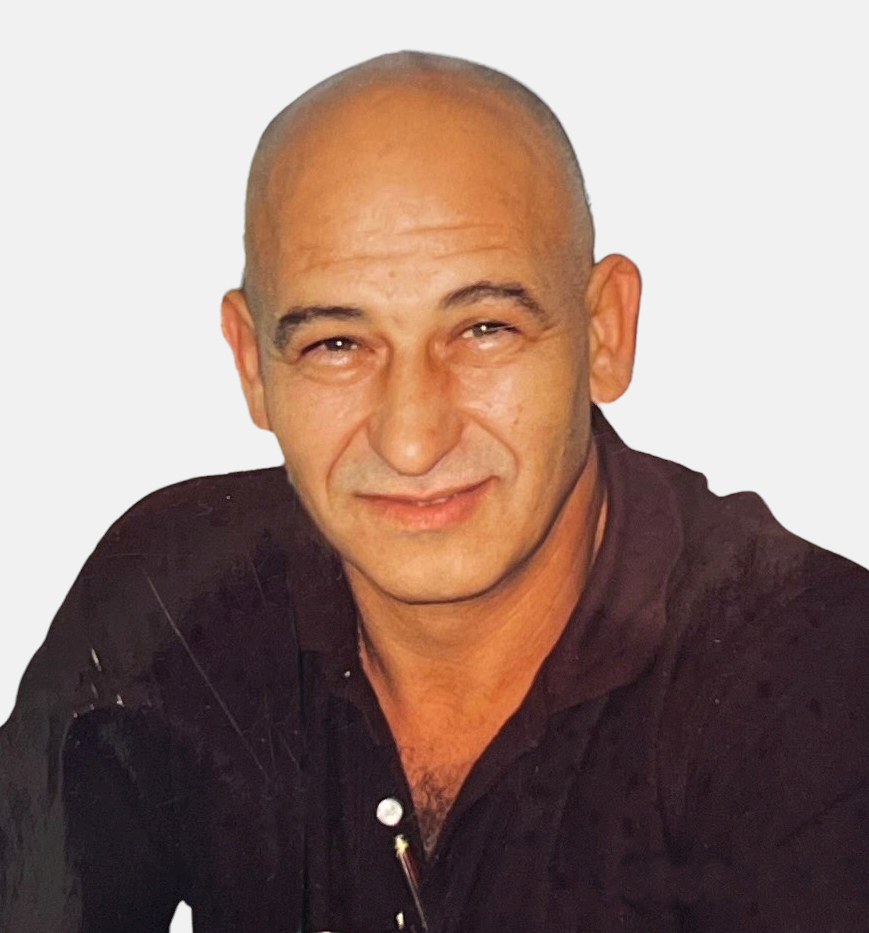 George Michael Volakis, or as he was known to so many, "Papa George", 68, of Winthrop Harbor, IL, passed away unexpectedly at home on Tuesday, June 14, 2022. George was born on the beautiful island of Chios in Greece, to parents Michael and Argero Volakis on Ocotber 1, 1953.

George was a skilled electrician and a carpenter, but his true passion was for food. He was a master chef and loved to cook for any and everyone. When he wasn't in the kitchen, he could be found tending his garden, telling endless jokes over a cup of coffee, or besting his children at chess. George was a Navy Seal in the Greek Military before coming to America in his late 20's. He was a man of many things, but above all else, he was a loving father and a generous papa.

He is survived by his children, Daniel (Danielle) Swim, Sylvia (James Walldan), Edna, Angela, and Michelle Volakis; his grandchildren, Dylan May, Morgan Maksimovic, Ethan and Isabel Walldan, and Shawn, Maddison, and Jacob Swim. He is also survived by his best friend and life partner, Mary Ezell; brothers John and Angelo Volakis; as well as many nieces, nephews, and cousins.

George was preceded in death by his son, Michael Volakis; parents; and brother, Kosta Volakis.

Share Your Memory of
George
Upload Your Memory View All Memories
Be the first to upload a memory!
Share A Memory