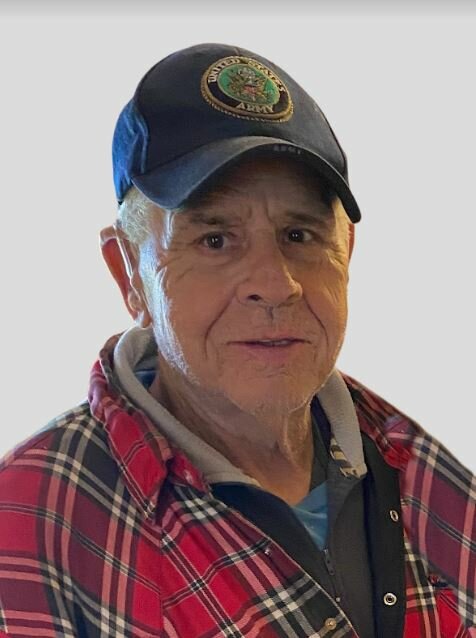 John Wesley Springer, 81, of Zion, IL passed away surrounded by his family on July 11, 2022. He was born on October 20, 1940 in Vincennes, Indiana the son of Ralph Springer, and Addaline Wesley.

John graduated from Zion Benton High School the class of 1959, once he graduated he joined the Army. John then worked for Johnson Outboards company, before he  moved to Arizona in 1980, where he worked for Honeywell as a machinist before retiring in 2006. John lived in Arizona  unil 2021, returning to Zion, to be in his hometown.  John loved to travel; he visited Las Vegas, California, Hawaii, Mexico, and surrounding states. He rode his bike for over 20 miles. He was a devoted dad and grandfather, and loved his dog Charlie. In his spare time he volunteered to the humane society.

In lieu of flowers donations can be made to the Alzheimer's Foundation of America.

Share Your Memory of
John
Upload Your Memory View All Memories
Be the first to upload a memory!
Share A Memory