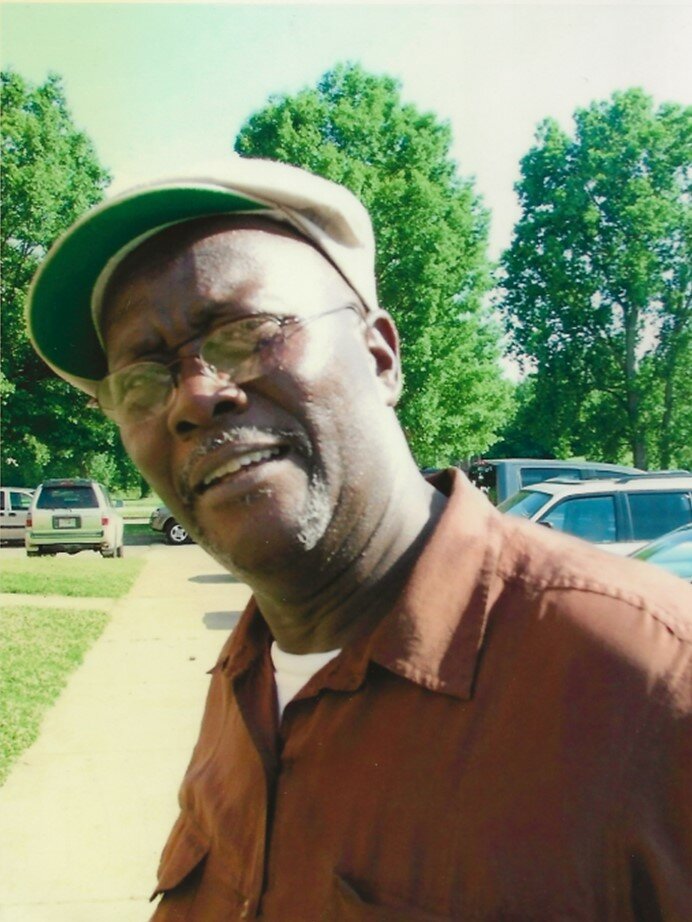 Joe L. Buchanan, Sr. was born on September 1, 1946 in Walls, Mississippi to the late Lonnie and Rosie (Hill) Buchanan.  He confessed a hope in Christ at an early age and was baptized at Antioch Missionary Baptist Church in WAlls, Mississippi under the leadership of Pastor J. T. Wynn.  Joe Buchanan, Sr. departed this life on Monday, July 25, 2022.

Joe relocated to Illinois in the late 1960's.  He was employed at U.S. Steel Wire Mill and Commonwealth Edison, retiring from Commonwealth Edison in 1996.  Joe always held a "second" job.  He worked part-time at the V.A. Medical Center in North Chicago, Illinois.  He also worked part-time at Hillary's Barbeque for over 30 years at both locations, North Chicago and Waukegan.

Share Your Memory of
Joe
Upload Your Memory View All Memories
Be the first to upload a memory!
Share A Memory