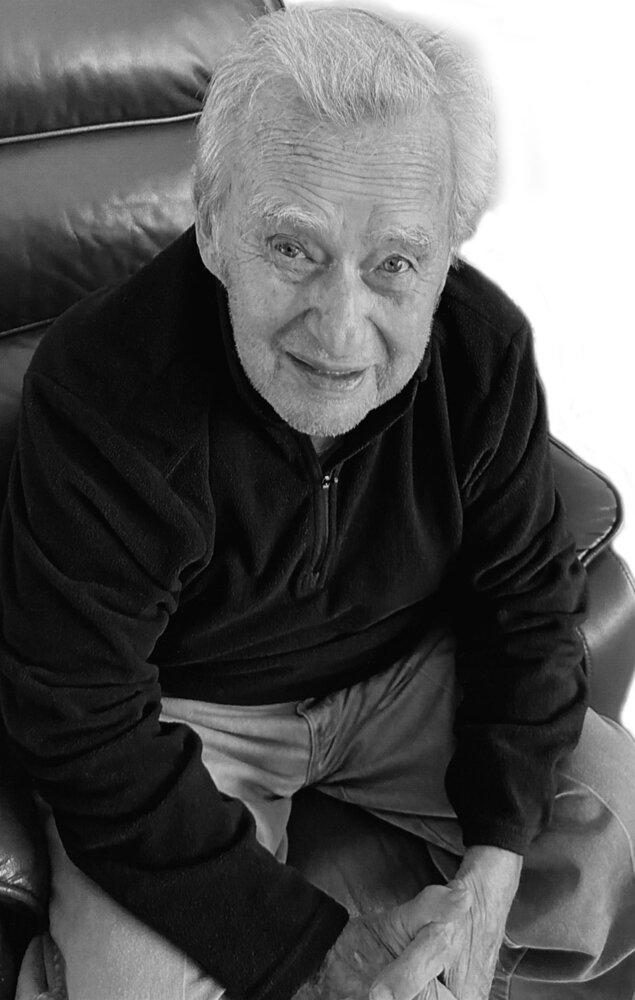 After graduating from Waukegan High School in the last mid-year class (Jan. ’45), he immediately signed up to serve in the U.S. Army Air Forces. At the end of World War II, he was honorably discharged with the rank of Sergeant. In April 1948, Ed married the love of his life, Luella May (Lu). It was a marriage that would span 70 years.  Starting in the factory, he worked 35 years at Johns-Manville. A graduate from The Lake Forest School of Management in the ‘80s, he was a Physical Distribution Manager when he opted for early retirement in 1982.  In life, Ed was an avid bowler, gardener, card player and occasional traveler. Marco Island, Maui and Las Vegas were some of his and Lu’s favorite destinations.

A visitation will be held on Saturday, August 20, 2022 from 2:00 until 3:00 p.m. at the Congdon Funeral Home, 3012 Sheridan Road, Zion, IL. A memorial service will follow at 3:00 p.m. In lieu of flowers, contributions may be made to AMVETS (ilamvets.org) or The Michael J. Fox Foundation for Parkinson’s Research (michaeljfox.org/donate).

Share Your Memory of
Edward
Upload Your Memory View All Memories
Be the first to upload a memory!
Share A Memory