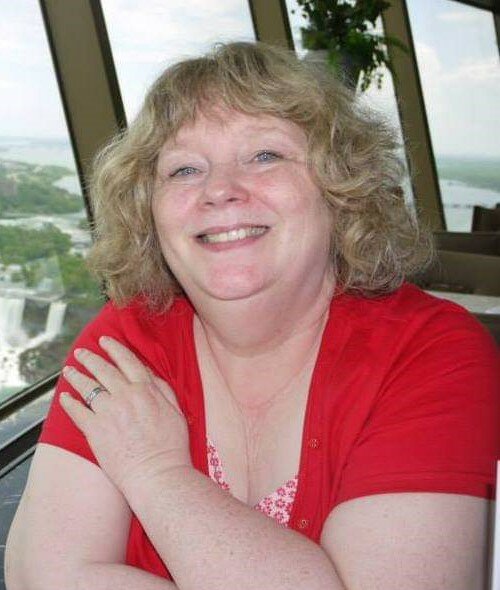 Patricia K. Williams of Beach Park IL passed Friday August 5, 2022 at Vista East Medical Center surrounded by her family. Patricia was born in Lansing Michigan August 30, 1954. Patricia lived many places as a child until her mother and father bought a home in Beach Park in 1968.

Patricia began working at St. Therese Medical Center in Waukegan IL when she was 18 years old. She continued to work at St. Therese for more than 30 years. Pat met some of her best friends working there as the Billing Supervisor. She always described her St. Therese crew as a family. In 2006 Patricia switched hospitals and began working at North Shore as a supervisor where she retired in 2019.

In her spare time Patricia enjoyed completing astrology wheels, cooking new recipes, learning about dogs; specifically Toy Fox Terriers, and shopping on QVC with her sister Kathy. One of Patricia’s greatest roles in life other than being a mother, was being a grandmother. She always had fun snacks and the house the grandkids always wanted to be at.

Patricia is preceded in death by her parents Virginia and Robert Williams. She is survived by her sister Kathy of Beach Park, her daughter Melanie (Robert)  of Winthrop Harbor, and 3 grandchildren PJ, Dominic, and most recently Lydia.

Share Your Memory of
Patricia
Upload Your Memory View All Memories
Be the first to upload a memory!
Share A Memory