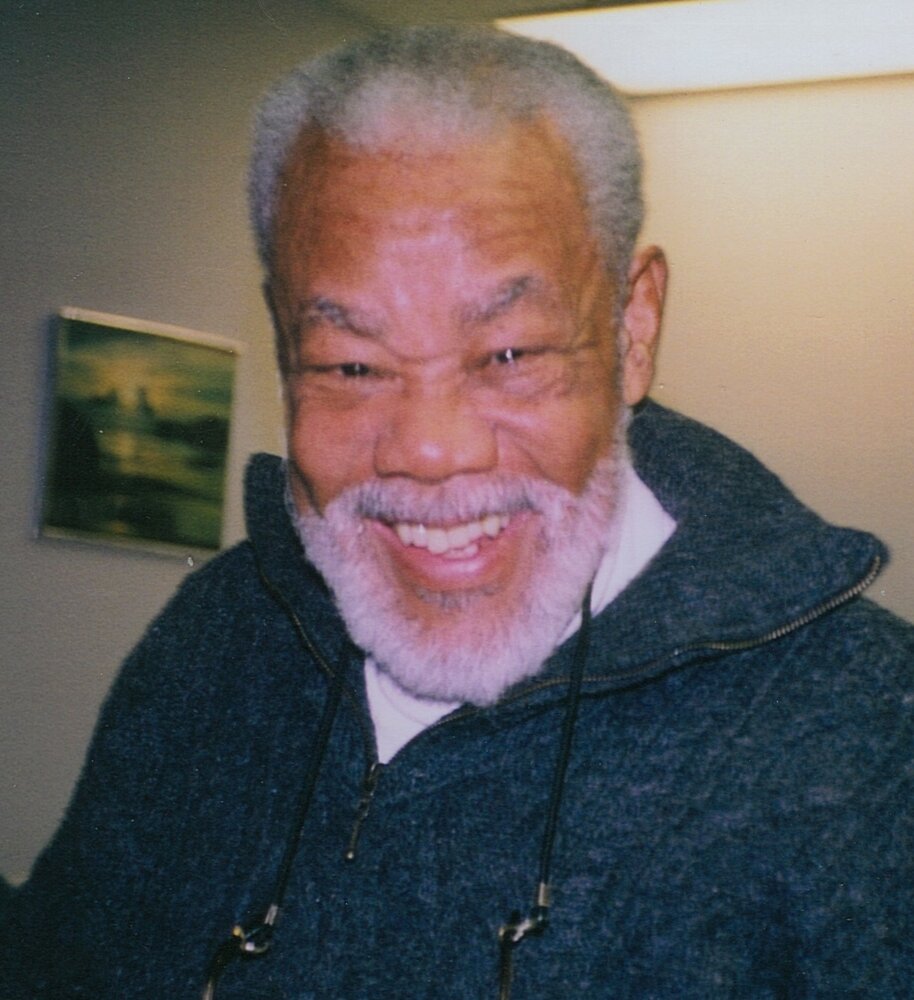 The youngest of five children, Mr. Allen was born on December 5, 1926, in Birmingham, Alabama, to John and Leola (Owens) Allen.  With his mother, Mr. Allen lived in Washington, DC, and Brooklyn, New York, before joining the Army in 1945.  He was first stationed in Germany and was present when the Soviet Union imposed the Berlin Blockade in 1948 leading to the year-long Berlin Airlift conducted by the Americans, British, Canadians, and French.  In 1948, when given a choice to remain in the Army or become a part of the newly formed United States Air Force, Mr. Allen chose the latter.

Upon leaving Germany, Johnnie Allen was stationed in Korea during the Korean War and, later, stationed in Vietnam where he earned The Bronze Star during that conflict.  He was also stationed at air bases in Montana, Japan, and California before retiring in 1975.  In Japan, Mr. Allen met his wife, Constance, a civilian administrative nurse.  They married in 1968 and it lasted fifty-one years before her passing in October 2020.

They eventually settled in Zion where Mrs. Allen and her three sisters grew up.  Once in Zion, Mr. Allen worked for a Milwaukee-based engineering firm before moving on to the Veterans Administration where he, for twenty years, worked with disabled veterans in securing eligible benefits for themselves.

Mr. Allen was a member of the Lake County Veterans Association, was an excellent bowler, and loved to grill and listen to jazz music.  He was a fan of the Los Angeles Dodgers but loved Chicago's Cubs, Bears, and Bulls.

He is preceded in death by his parents; his wife, Constance Allen; and four siblings.

In Lieu of flowers donations can be made to Veterans Assistance Commission of Lake County.

Share Your Memory of
Johnnie
Upload Your Memory View All Memories
Be the first to upload a memory!
Share A Memory