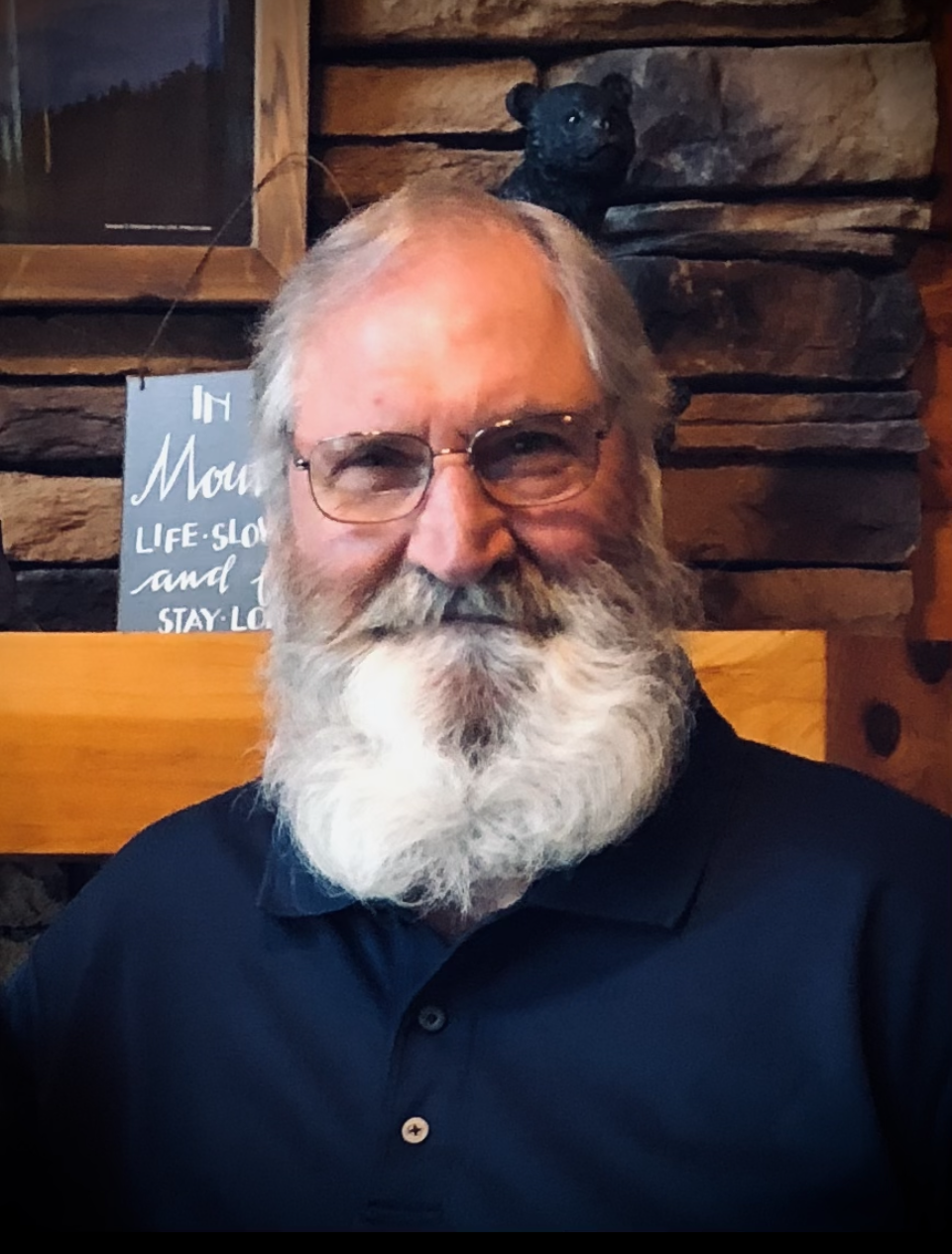 James W. Armstrong, 80, of Winthrop Harbor, IL went home to be with Jesus on September 14, 2022. He is affectionately known as Papa by his family that dearly loved him and were with him as this life’s journey ended peacefully at home. He was the patriarch of the family sharing his faith in God freely with family and friends and was a wonderful husband, father, grandfather, brother, and friend.

He was born July 4, 1942 in Red Bay, AL and came to Zion with his parents in 1950. James was the previous owner of Gun &amp; Bow in Winthrop Harbor, later retiring as an employee of the North Shore Sanitary District as Superintendent of the North Shore Water Reclamation District Landfill. He was a gifted woodworker and loved spending time making things for his family in his shop. He loved Alabama Crimson Tide Football and loved to watch girls’ softball as his many granddaughters played throughout the years. He was quite the handyman and could fix just about anything. He loved to ride his Harley Davidson motorcycles over the years, riding until he was 75 years old.

He was preceded in death by his parents James E. & Nettie Armstrong, and a great grandson, Levi Bernhardt.

There will be a private celebration of his life held on Tuesday, September 20, 2022 followed by a burial service held at Mt Olivet Memorial Park in Zion.

Share Your Memory of
James
Upload Your Memory View All Memories
Be the first to upload a memory!
Share A Memory