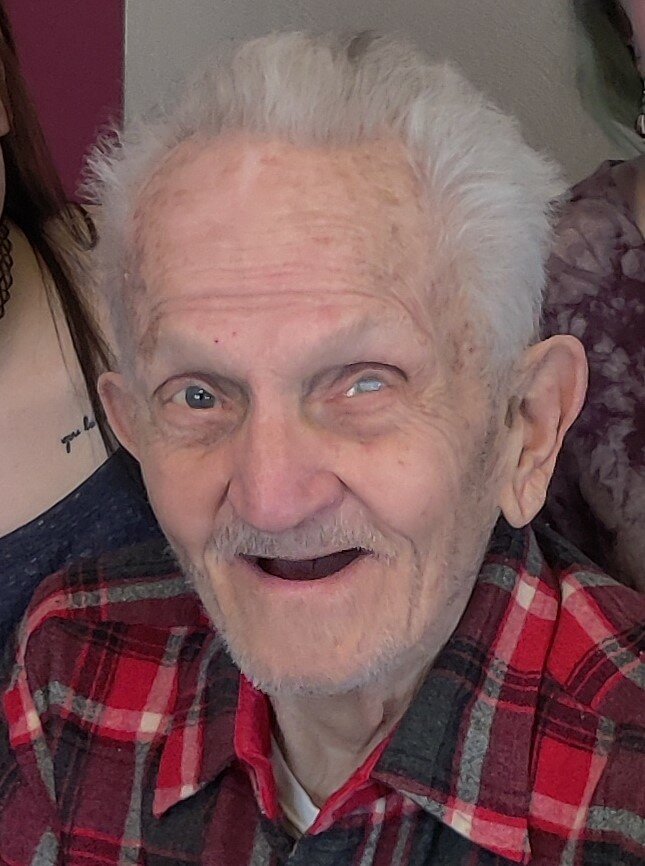 Norm grew up in Crete and was educated at the University of Illinois, where he earned his bachelor’s and master’s degrees in Music Education. His first teaching position was in the Grant Park Illinois Public Schools, 1958-1959. Norman and his young family came to Zion in 1959 when he began teaching instrumental music and was band director for the Zion Grade Schools. He taught at North Chicago High School from 1967 until his retirement in 1981. Norm’s lifelong passion was music; he played tuba and string bass. Norm served in the U.S. Army, 1952-1955, and played in the 5th Army Band. He completed the bandsman course at the U.S. Navy School of Music at Annapolis in 1953. Norm was proud of his military service and was involved with the 5th Army Band alumni. In addition to his career as a music teacher, Norm played in various bands and dance combos in Lake County, as well as the Lake Forest Symphony.

As a long-time Zion resident, Norman was a faithful member of Our Savior’s Lutheran Church, serving on the church council and Our Savior’s School board of education. He participated in local civic activities, including the Chamber of Commerce and Jubilee Days. Norman was a successful entrepreneur, having founded and operated Mr. D’s Pizza in Zion from 1973 until 1978. Norm moved to Colorado in 1982, where he owned and operated the Hard Rock Café in Empire, a historic restaurant dating to the 1930s. In 1999, Norman and his wife, Shirley, relocated to Bassett, Virginia, where Norm attended Pocahontas Bassett Baptist Church, sang in its choir, and joined the Pickers and Fiddlers music activities. Norm also volunteered at the Grace Network food bank. He enjoyed listening to classical music, travel, gardening and woodworking. In 2020, Norman moved back to Zion to be with his family.

He is survived by daughters Dawn Duensing (Mark Waterson) and Debra Mason (David); son Douglas (Becky); granddaughters Julia and Faith Duensing; cousin, Robert Duensing; and friend, Craig Rockwell. Norman was a fond uncle to many nieces and nephews, and stepfather to many children and grandchildren.

Norm’s children are grateful to the personnel of the Captain James A. Lovell Federal Health Care Center in North Chicago and to Star Hospice staff for their compassionate care and assistance during Dad’s final days.

In lieu of flowers, memorial donations may be made to Our Savior’s.

Share Your Memory of
Norman
Upload Your Memory View All Memories
Be the first to upload a memory!
Share A Memory