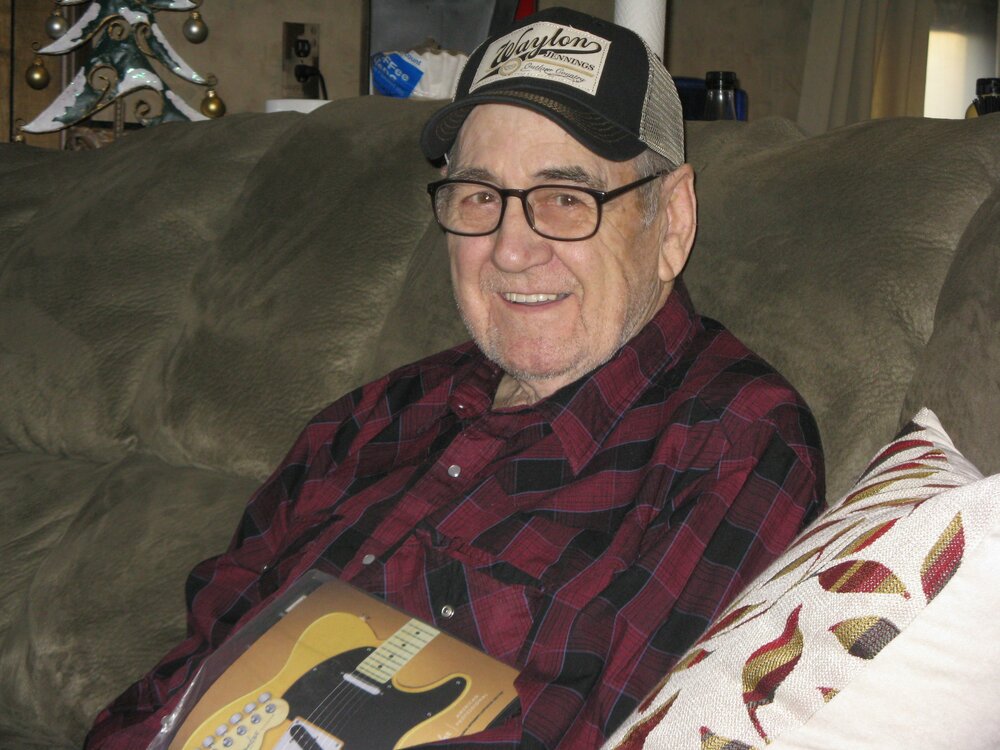 He was a beloved brother, father, grandfather, and guitar player. Kenneth loved reading books or driving by the lake or out in the country. But he was never happier than when he was picking up his phone to talk with his grandkids or picking up his guitar to play. After a period of declining health, Kenneth died peacefully in his sleep. Kenneth was born in Red Bay, Alabama in May of 1940 to parents Roy and Aubyn Skelton. Growing up, his family spent some time in Louisiana and Illinois. Eventually, he moved to Michigan to work for General Motors. While there, he earned a degree in Science from Henry Ford College. After retirement, he moved back to Illinois, where he spent many hours with family, friends, and others playing guitar.

Kenneth was preceded in death by his parents.

No funeral or memorial service is immediately planned. The family will notify loved ones once a future gathering is determined.

Share Your Memory of
Kenneth
Upload Your Memory View All Memories
Be the first to upload a memory!
Share A Memory