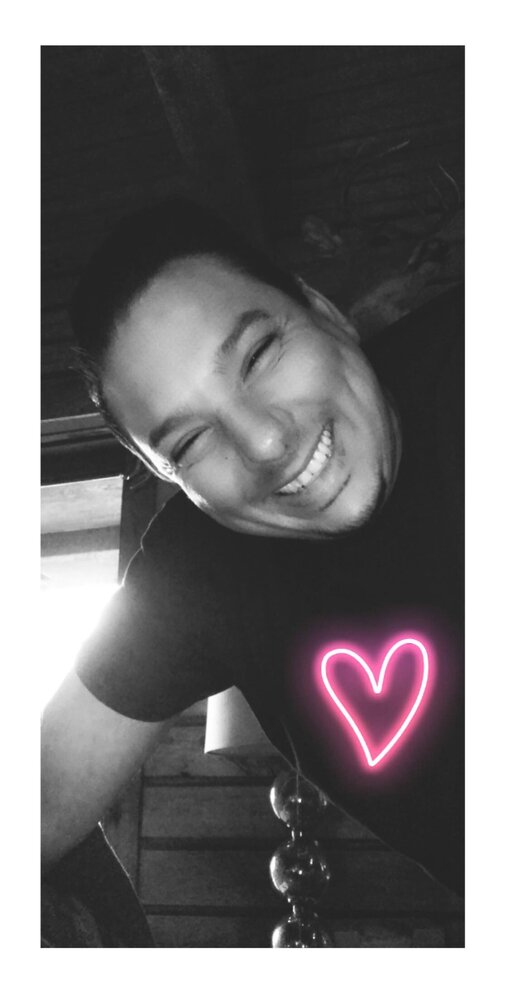 Alan Kenneth Japuntich, 37, was tragically taken too soon and sent to Heaven, the result of an automobile accident on October 2, 2022.

Alan was born August 6, 1985 in Waukegan, IL.  He attended Beach Park schools and graduated from Zion-Benton Township Highschool in 2003.  He was employed as an E-Commerce Manager at Trifinity Distributions in Kenosha, Wisconsin.  Alan’s personality as huge as his smile and deep as his dimples.  He had such a love and passion for anyone that was in his life.  He leaves behind his beautiful boys, Jaxsen and Lance, who were the shining light in his life and he adored them beyond explanation - now he will forever be their shining light.  Alan enjoyed the Cubs, Bears, music, and had a huge obsession with shoes and hats.

He will also be mourned by his Uncle Nick and Aunt Charissa Eliopoulos, along with a host of many other aunts, uncles and cousins; his Godparents, Dino and Elaine Kallianis.  He also leaves behind the love of his life, Melissa Mattonen, her daughter Jada Torres, and their dog Levi.  He will be forever missed by his best friend, James Trevino, they were brothers through and through.  The world is now without Alan but we will hold him dearly in our hearts and keep his memory alive with the many stories, pictures and laughter we shared with him.

He will be greeted in Heaven by the family members that went before him - grandparents, Barbara and John Japuntich, and Bill and Ioanna Eliopoulos; Uncle Jimmy Eliopoulos, and his Cigarette Buddy Anita Scalzo to show him the ropes.

A memorial visitation will take place on Tuesday, October 11, 2022 from 10:00 a.m. until 12:00 p.m. at the Congdon Funeral Home, 3012 Sheridan Road, Zion, IL.  A memorial service will follow at 12:00 noon at the funeral home officiated by Fr. Thomas Alatzakis. Interment will be private for the family at a later date. In lieu of flowers please make memorial donations to Jaxsen and Lances college fund.

To send flowers to the family or plant a tree in memory of Alan Japuntich, please visit Tribute Store

A Memorial Tree was planted for Alan
We are deeply sorry for your loss ~ the staff at Congdon Funeral Home
Join in honoring their life - plant a memorial tree
Services for Alan Japuntich
There are no events scheduled. You can still show your support by sending flowers directly to the family, or planting a memorial tree in memory of Alan Japuntich.
Visit the Tribute Store

Share Your Memory of
Alan
Upload Your Memory View All Memories
Be the first to upload a memory!
Share A Memory
Send Flowers
Plant a Tree