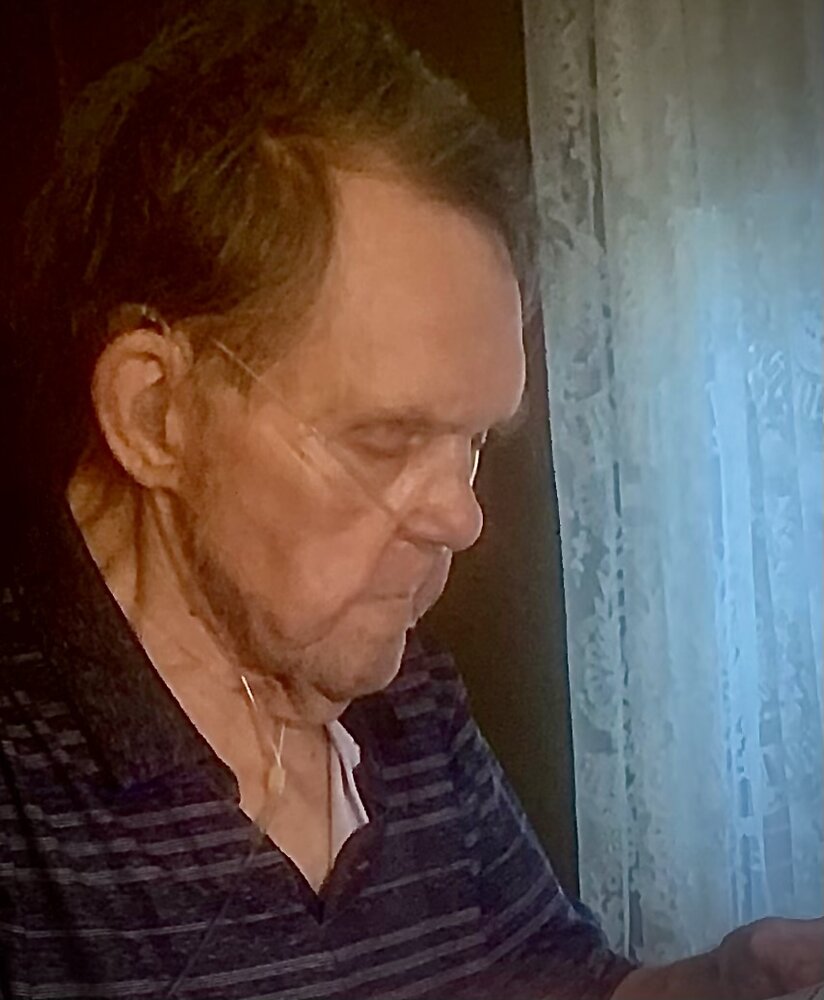 Jim was born in the Biwabik MN hospital at the start of WWII. Like the hospital, soon the only memories that will exist most strongly for both will be with his immediate family. Most cared for him. It is as it should be.

Jim was always the one member of the family that cared for children. As a teenager, he changed most of his cousin’s dirty diapers. Jim was married to Mary for nearly 60 years-remarkable in today’s complex society. Though they tried, they had only one child and she died at thirteen. In a way, that is the core of Jim and Mary’s lives.

One can emphasize their deeds and their good nature and quality they added to those around them. But that misses the story of Jim’s life for it is hard to provide a remembrance of Jim and Mary without Jamie. They were the happiest raising her, until Jamie became ill. Jamie died at 13. Jim pleaded with the divine to intercede and save her and asked Jamie not to die. “I can’t help it” she said to Jim.

Jim railed after that against any divinity. Both taught kids and though they tried they never raised any as their own. It was a hole in their lives that could never be filled. One time, Jim though he saw Jamie. It was a few years after she died. She appeared and told him “It was all right”. It frightened him-divinity.

Jim was fortunate in that he lived an independent life with Mary in their home until he died. As their 60-year marriage waned and they became frail, the families and friends sustained them until the very end.

Jim is at peace now. Mary lives on without Jim. The family hopes that Jim and Jamie are at peace with each other. They hope that Mary will join them.

The family wishes to thank many of the people in their Waukegan neighborhood, other friends, and family who by visiting them enabled Jim to live an independent life to the end.

He is preceded in death by his daughter, Jamie Hope Williams and parents, Toivo M and Mary nee Caye Williams.

Services will be private for the family. In lieu of flowers, donations to be made to the Ronald McDonald House (https://https//rmhccni.org/nm-prentice/) in Chicago.  The family stayed there during Jamie’s illness.

To plant a beautiful memorial tree in memory of Jim Williams, please visit our Tree Store

Share Your Memory of
Jim
Upload Your Memory View All Memories
Be the first to upload a memory!
Share A Memory
Plant a Tree