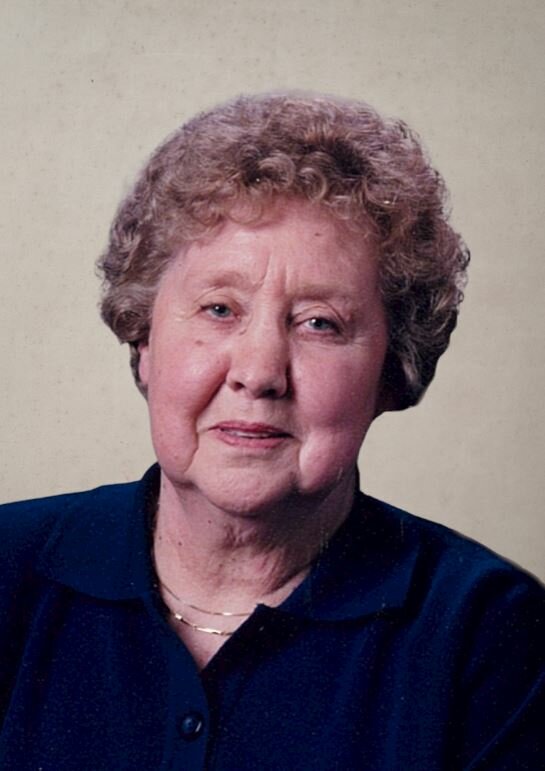 Dolores Esther (Lippincott) Almanzo of Waukegan passed away on October 15, 2022 at Rolling Hills Manor surrounded by her family. She was 92. She was born in Zion, Illinois on July 29, 1930 to George and Esther Lippincott.

She loved to spend time with her family up north in northern Wisconsin, in Minnesota, visiting her sister in Mississippi and going to her children’s and grandchildren’s sporting events and activities. She took pride in being a stay at home mom to take care of her children. She loved nature and collected many pictures and figurines of birds, loons, wolves and deer.

She was preceded in death by her parents George and Esther Lippincott.

Visitation will be held on Thursday, October 20, 2022 at 10:00 a.m. followed by a funeral service at 11:00 a.m. at Congdon Funeral Home, 3012 Sheridan Road, Zion, IL. Interment will follow at Ascension Catholic Cemetery, Libertyville, IL.

In lieu of flowers, donations can be made to the American Cancer Society.

Share Your Memory of
Dolores
Upload Your Memory View All Memories
Be the first to upload a memory!
Share A Memory