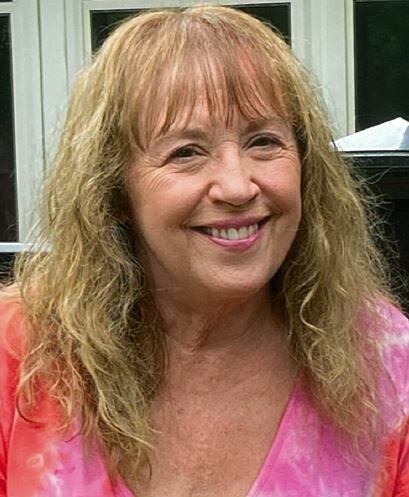 Suzanne Elizabeth (Belanger) Johnson was born in Chicago, Illinois to George and Dorothy (Newman) Belanger. She was raised in Antioch, Zion and Winthrop Harbor, IL and graduated from Zion-BentonTownship High School in 1972 . Sue married Richard Johnson on September 13, 1974 in Waukegan, IL and together they had two children, Jared and Whitney. Sue and Richard built their home in Winthrop Harbor in 1990 where they raised their children. Sue enjoyed their many years of bowling, coaching her daughter’s softball team and coaching her granddaughter’s T-ball team. She worked various jobs and retired early from Lowes so she could enjoy her granddaughter, Brielle.

To send flowers to the family or plant a tree in memory of Suzanne Johnson, please visit Tribute Store

A Memorial Tree was planted for Suzanne
We are deeply sorry for your loss ~ the staff at Congdon Funeral Home
Join in honoring their life - plant a memorial tree
Services for Suzanne Johnson
There are no events scheduled. You can still show your support by sending flowers directly to the family, or planting a memorial tree in memory of Suzanne Johnson.
Visit the Tribute Store

Share Your Memory of
Suzanne
Upload Your Memory View All Memories
Be the first to upload a memory!
Share A Memory
Send Flowers
Plant a Tree