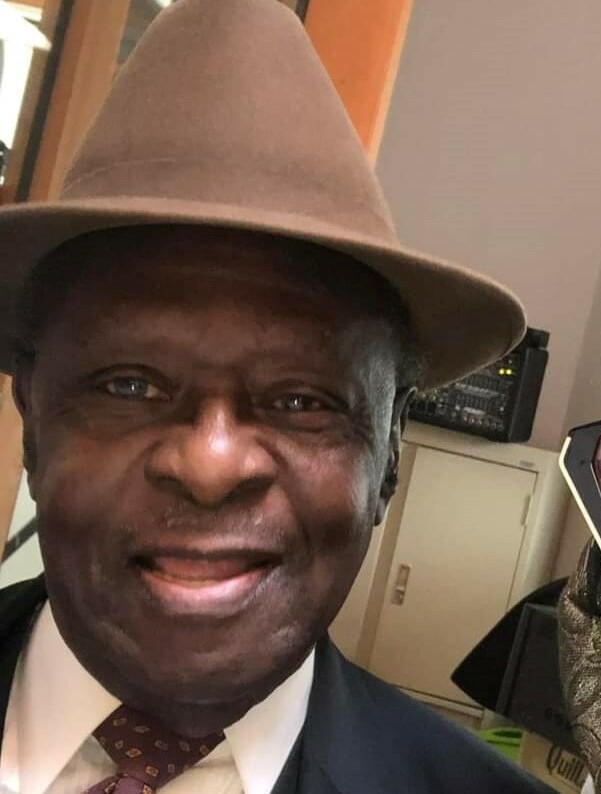 Aubrey Sanders (better known as “Ricky”) was born on February 13, 1929, in Goudeau, LA to Sylvester & Beatrice (Lee) Sanders. He accepted Christ at an early age. He attended Peabody High School in Alexandria, La.

He was again united in marriage to Lula Mae Harris (now deceased) and lived in Waukegan, IL for many years with stepson Larry Harry (now deceased).

Aubrey worked for the Glen Flora Bakery in Waukegan, IL, Abbott Laboratory, in Illinois, and Chryslers/American Motor, in Kenosha, Wisconsin for 34 years until his retirement. He then became an independent contractor with Universal Transportation Taxi Service in Waukegan, IL.

Services will take place on Saturday, October 29, 2022 at Mt. Zion Missionary Baptist Church, 2500 W. 30th St., Zion, IL. The visitation will begin at 10:00 a.m. and the funeral service will begin at 11:00 a.m. Interment will follow at Mt. Olivet Memorial Park, Zion. In lieu of flowers, donations to Mt. Zion Baptist Church Scholarship Fund would be appreciated.

To send flowers to the family or plant a tree in memory of Aubrey Sanders, please visit Tribute Store

A Memorial Tree was planted for Aubrey
We are deeply sorry for your loss ~ the staff at Congdon Funeral Home
Join in honoring their life - plant a memorial tree
Services for Aubrey Sanders
There are no events scheduled. You can still show your support by sending flowers directly to the family, or planting a memorial tree in memory of Aubrey Sanders.
Visit the Tribute Store

Share Your Memory of
Aubrey
Upload Your Memory View All Memories
Be the first to upload a memory!
Share A Memory
Send Flowers
Plant a Tree