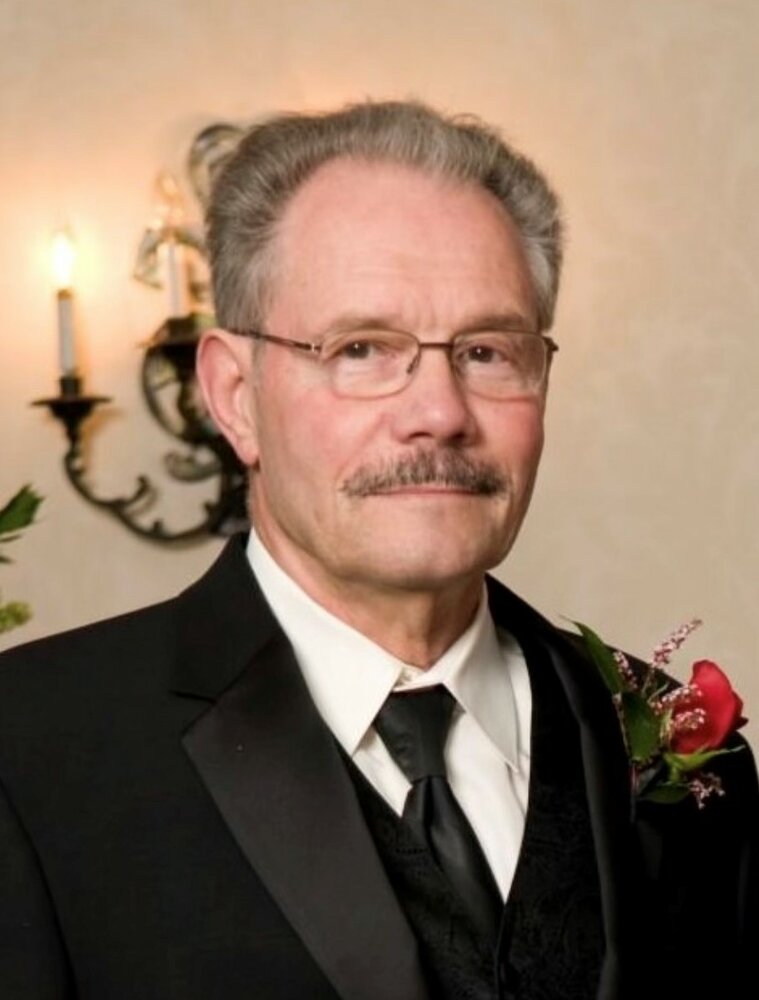 Gordon James Hodge, who was born on July 10, 1936, in Tomahawk, Wisconsin, passed away on November 7, 2022. Gordon attended Zion Benton Township High School and graduated with the class of 1954. During high school he worked as a stock clerk and butcher apprentice at Kroger, a chain grocery store. Shortly after high school he joined the U.S. Navy and served active duty overseas from 1955 through 1957 as an aircraft engine mechanic assigned to reconnaissance flights on a Martin P4M Mercator, a long-range patrol aircraft.

Gordon continued to serve in the Naval Reserves until 1962. When Gordon returned home from active duty, in April 1958, he married his high school sweetheart, Dee, at the Memorial United Methodist Church, in Zion, IL, where they became life-long members. Over the years he served in various roles for the Church, including Board Trustee and head usher. He spent his career as a union meat cutter, first with Kroger and later with Dominick’s until his retirement in 1999. As his three sons were growing up, Gordon served as an active leader of both the Cub Scouts and Boy Scouts for local Troop 62. He enjoyed all kinds of do-it-yourself projects, whether mechanical or wood working. He also enjoyed reading, playing cards and other games, riding his motorcycle, and playing horseshoes in various leagues.

Gordon is preceded in death by his parents.

Services will be private for the family.

Share Your Memory of
Gordon
Upload Your Memory View All Memories
Be the first to upload a memory!
Share A Memory