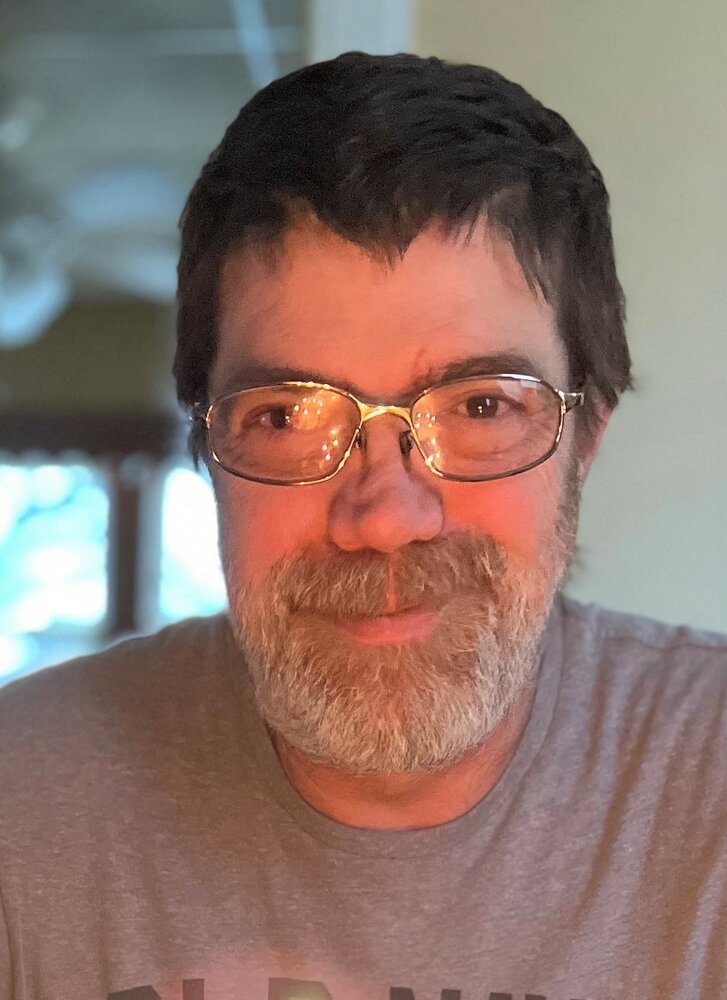 George went to Zion Benton, graduating in the class of 1982, he was on the swim team. He married his wife, Jennifer, at Shiloh Park, Zion, IL, on September 4, 1993. George worked as a construction worker, then later worked for Tony’s Citgo gas station as a clerk, before working as a sanitation worker.

George had several hobbies and interests; fishing with his grandkids, watching sprint cars, Monster trucks, and was a huge Chicago Bears football fan. He was also talented in making model cars, and working on vehicles. George was the life of the party, always lighting off fireworks, spending time with family and friends and sneaking in a good prank on everyone. Along with being a huge fan of food fights.

George is preceded in death by his parents; and sister Annette Watson Rulien.

Share Your Memory of
George
Upload Your Memory View All Memories
Be the first to upload a memory!
Share A Memory