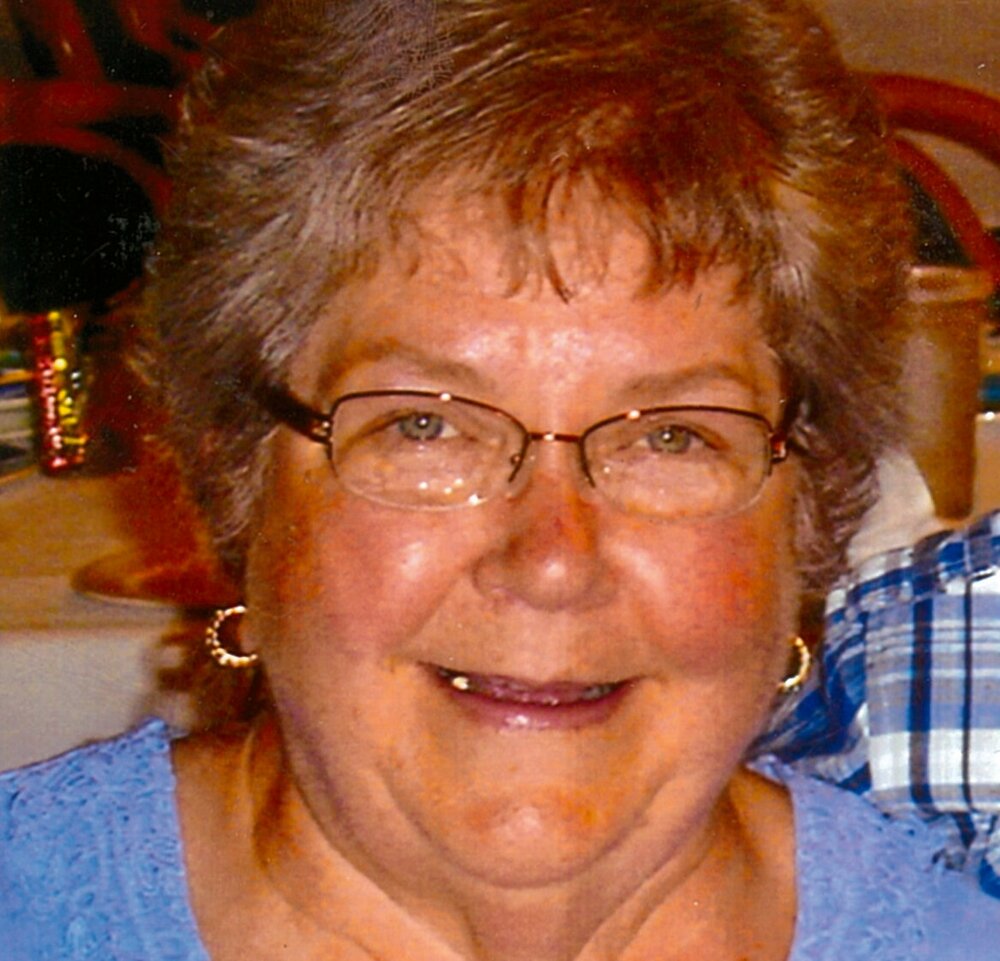 Obituary of Marcia A Barczak

Marcia married the love of her life, Joseph Barczak in Chicago, IL June 9, 1962. She supported Joseph throughout his military career for 24 years, while raising four children and traveling the world. After 29 years in her government position, she retired and began her journey. Joseph and Marcia spent their retirement time together cruising the oceans and enjoying the memories they shared during their 52 years of marriage. She was a true believer in rescuing dogs, in which she and Joseph rescued and loved three St. Bernard’s (Violet, Cody, Brayden). Marcia had a heart of gold and always strived to bring happiness to others. She was one who always gave of herself in an unselfish way. Marica always found ways to bring joy and happiness to the hearts of her family and friends.

Marcia is preceded in death by her parents, William and Florence; husband, Joseph; and brother William.

Per Marica’s wishes, there will be no services held at this time.

To plant a beautiful memorial tree in memory of Marcia Barczak, please visit our Tree Store

Share Your Memory of
Marcia
Upload Your Memory View All Memories
Be the first to upload a memory!
Share A Memory
Plant a Tree