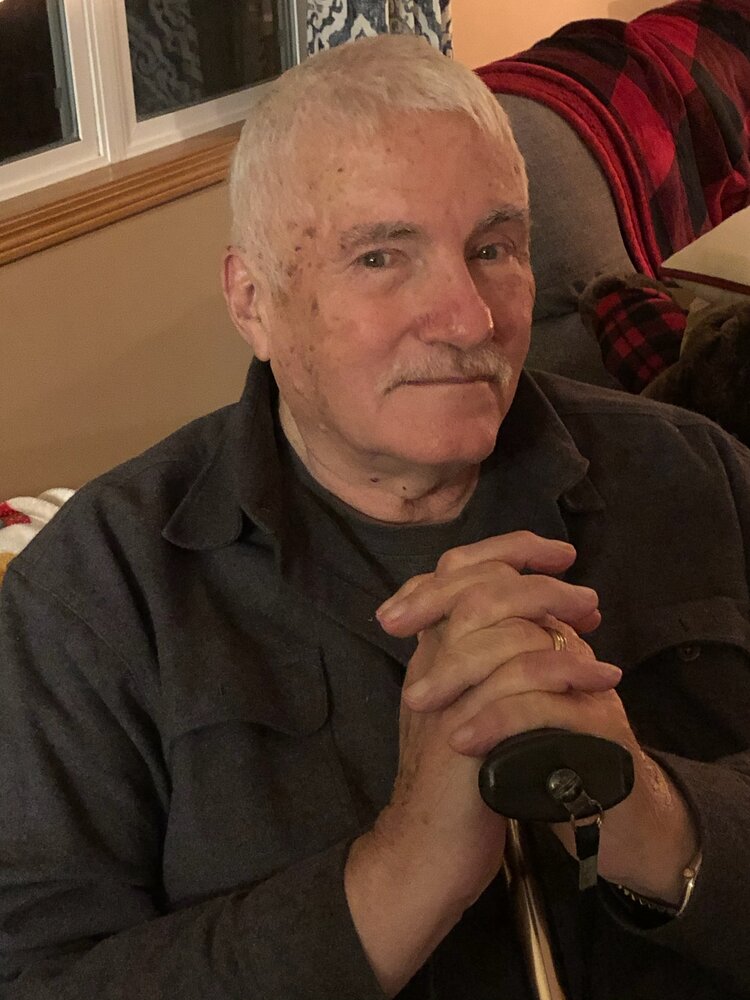 Thomas Ivan Christenson, Sr. was born on March 2, 1945, and he departed this earthly life on November 28, 2022. He was raised in a loving family with his parents, Henry and Goldie Christenson, and his sister, Jeri. Raised in Zion, Tom remained in Illinois all his life. Tom was a hardworking Midwestern man who believed in the value of work ethic, saving money, and providing for his family.

Over the course of his life, Tom was married four times and blessed with two sons and four daughters. His family grew to include six grandchildren and four great-grandchildren. Tom had a sense of humor that was dry, dark, and hilarious. He had a way of wryly facing life with all its ups and downs, and all its triumphs and tragedies. He enjoyed traveling and riding his motorcycles. Underneath his somewhat rough exterior, Tom had a heart of gold. He was simple and complex at the same time. He loved deeply, he felt deeply, and he lived deeply…and he will be missed and forever loved by many.

Tom was a devoted giver to St. Jude Children’s Research Hospital and Shriners Hospital for Children. In lieu of flowers, and in line with his heart in giving, the family would ask that you donate instead to one of these two charities.

And God shall wipe away all tears from their eyes; and there shall be no more death, neither sorrow, nor crying, neither shall there be any more pain: for the former things are passed away.

Share Your Memory of
Thomas
Upload Your Memory View All Memories
Be the first to upload a memory!
Share A Memory