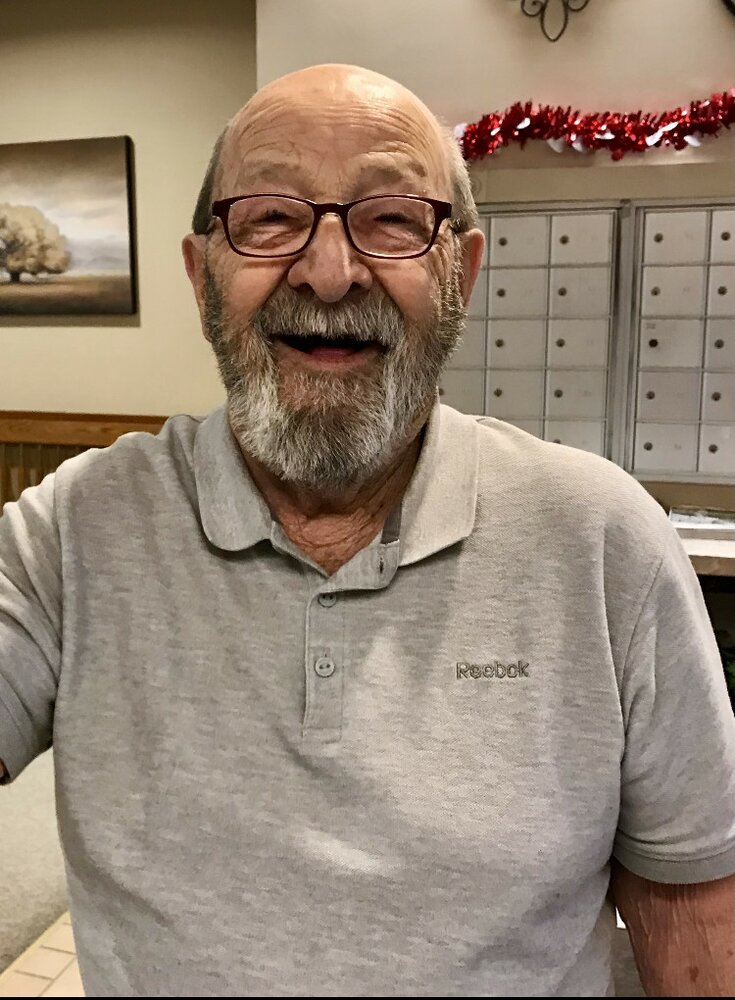 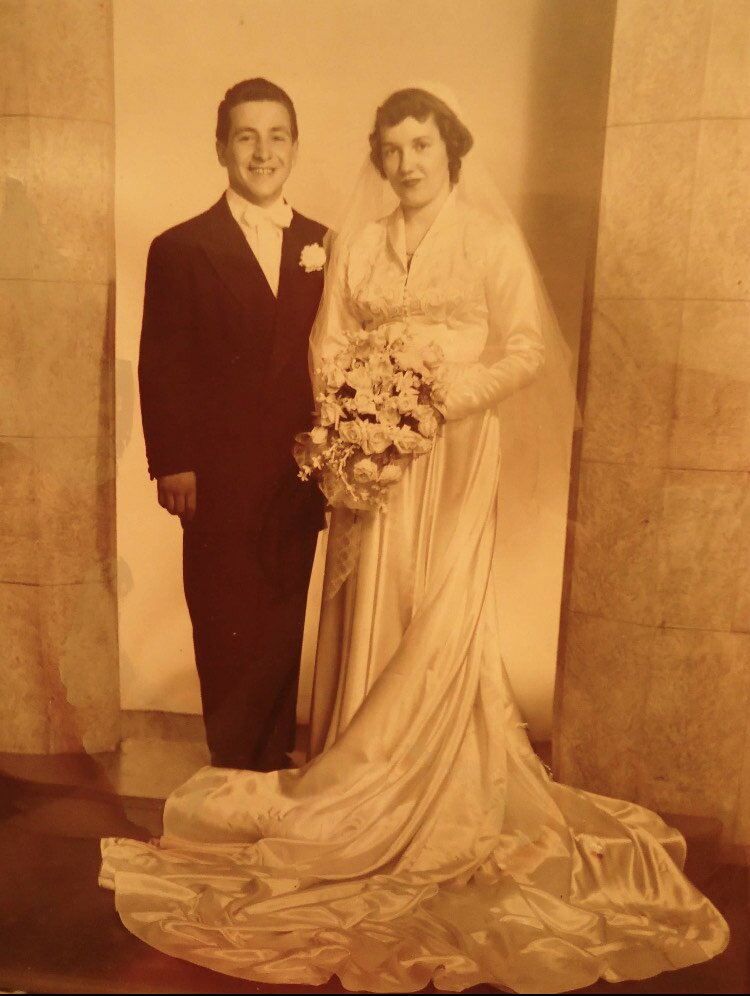 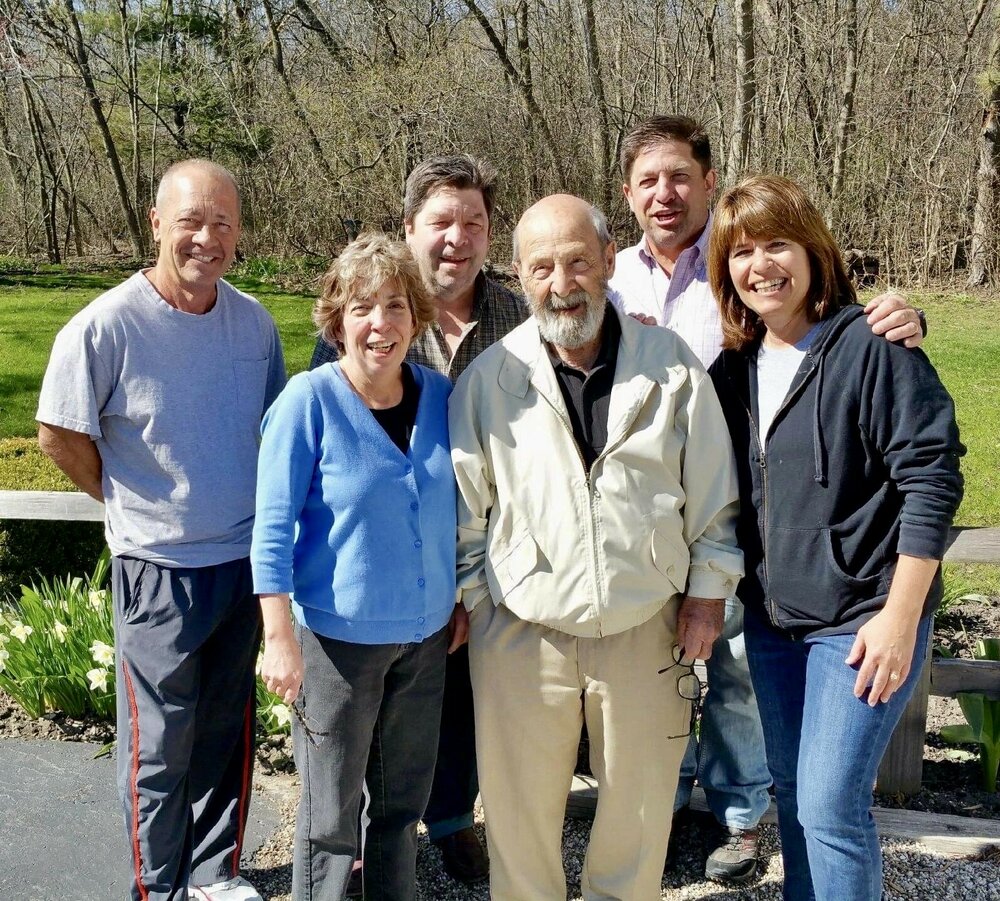 Benjamin Evangelista, 91, of Pleasant Prairie, Wisconsin, passed away on November 28, 2022. He was born in Highland Park, Illinois, on April 28, 1931, the son of Carlo and Madelaena (Casorio) Evangelista.

Ben married Barbara Tremaine on October 7, 1950, at Immaculate Conception Church in Waukegan, Illinois, and was proudly dedicated to his wife and their five children. Ben loved the Lord, and exemplified his faith through prayer, devotion, and an overall wonder of nature, instilling these values in his children and their families. He was a parish member at St. Norbert Parish in Northbrook, Illinois, and St. Therese of Lisieux Catholic Church in Kenosha, Wisconsin. An award-winning landscape designer, Ben had a passion for the outdoors, and enjoyed hunting, fishing and bird-watching. He also took great joy in reading, wood carving and collecting antiques, but most of all, he truly loved getting to know the people around him.

Share Your Memory of
Benjamin
Upload Your Memory View All Memories
Be the first to upload a memory!
Share A Memory