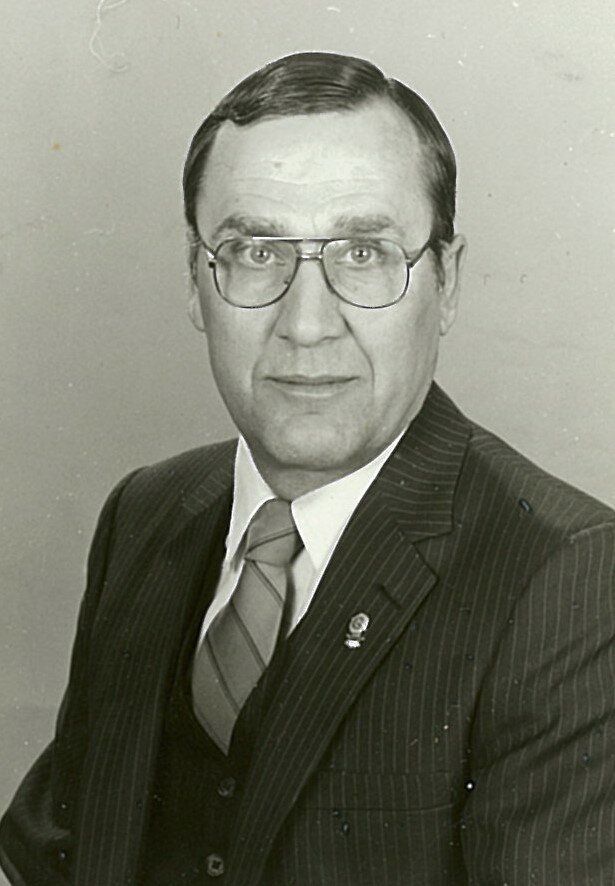 William M. Taft, 79, a lifelong resident of Winthrop Harbor, passed away at home on Wednesday, December 14, 2022 surrounded by his loving family.

Bill was born January 1, 1943 in Waukegan, IL. He graduated from Zion-Benton High School, Gateway, and Carthage College with a Bachelor of Arts degree.

Before graduating high school Bill joined the Marines. He served his country from 1960 through July 1967 during the Vietnam Conflict, in which he volunteered. He was with the 1st Battalion 9th Marines, also known as the Walking Dead. While serving he stepped on an explosive device that extensively injured him, for which he was awarded the Purple Heart.

After recovering from his injuries, he became a police officer for the Winthrop Harbor Police Dept. He served the village for 14 years and retired at the rank of Sergeant after receiving injuries on the job.

Even though Bill was retired/disabled, he found other ways to contribute and stay busy. He was a constant presence in his children’s lives as they grew up. He was active with the YMCA Indian Guides, served as Nation Chief (awarded the Eagle Feather); Scoutmaster of Boy Scout Troop 67; Lions Club (earned the Melvin Jones award); life member of the Moose Club; Trustee of Winthrop Harbor Police Pension Fund; and member of the VFW and American Legion. Bill was honored in 2022 by the village of Winthrop Harbor with a street named after him for his contributions over the years.

Bill enjoyed traveling with his wife and children in their motorhome where they went to 49 states and every battlefield in between. He cherished the time he spent with his family and grandkids at their cabin in northern Wisconsin and Walt Disney World.

You could find Bill having daily coffee with his buddies and bs’ing. He would bring his grandkids when he started babysitting them.

He had a passion for US history and genealogy. He was well versed in local news, politics and was known for his strong opinions and voice. He was loved and will be greatly missed.

He is survived by his loving wife Shirley (Blagg) Taft of 52 years; children: Heather Taft and William J. (Rachel) Taft; grandchildren: Jaclyn, Marilyn, Vivian and William; many grand pups; along with his sister Linda Lapham and brother Tim Taft and many nieces and nephews.

He is preceded in death by his parents Roy and Viola (Kulbeck) Taft, and brothers Dave Taft and Don Taft.

Visitation will be held on Saturday, January 14 from 1:00pm until 4:00pm at Congdon Funeral home, 3012 Sheridan Rd., Zion, IL, 60099 followed by a memorial service at 4:00pm. In lieu of flowers, memorials to the Winthrop Harbor Police Association would be appreciated in Bill’s honor.

To send flowers to the family or plant a tree in memory of William "Bill" Taft, please visit Tribute Store

Share Your Memory of
William "Bill"
Upload Your Memory View All Memories
Be the first to upload a memory!
Share A Memory
Send Flowers
Plant a Tree