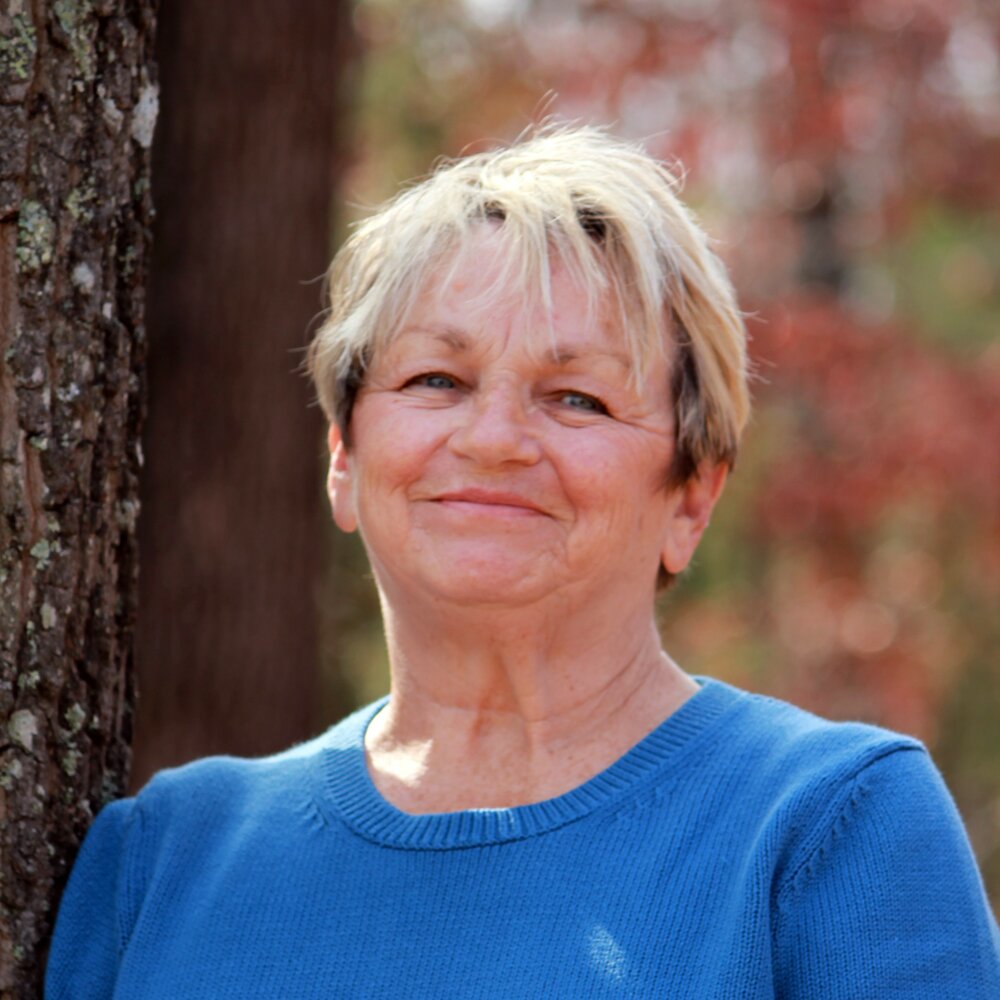 Marcia (Miller) Cunningham, 82 of Winthrop Harbor, IL departed this life on 1/2/23.  She was born in Zion to Cecil & Edna Miller, the 11th of 12 children.  In 1959, she married Patrick Cunningham and together they raised 5 children.

She worked for many years as a seamstress at Whiteside Drapery and later as the Office Manager.  She devoted her life to her children and grandchildren.  She enjoyed gardening, sewing, cooking , baking, and camping.  Upon retirement they moved to Oakland, AR where they enjoyed many years in their house in the woods on the lake.

Services will be private for the family.

Share Your Memory of
Marcia
Upload Your Memory View All Memories
Be the first to upload a memory!
Share A Memory