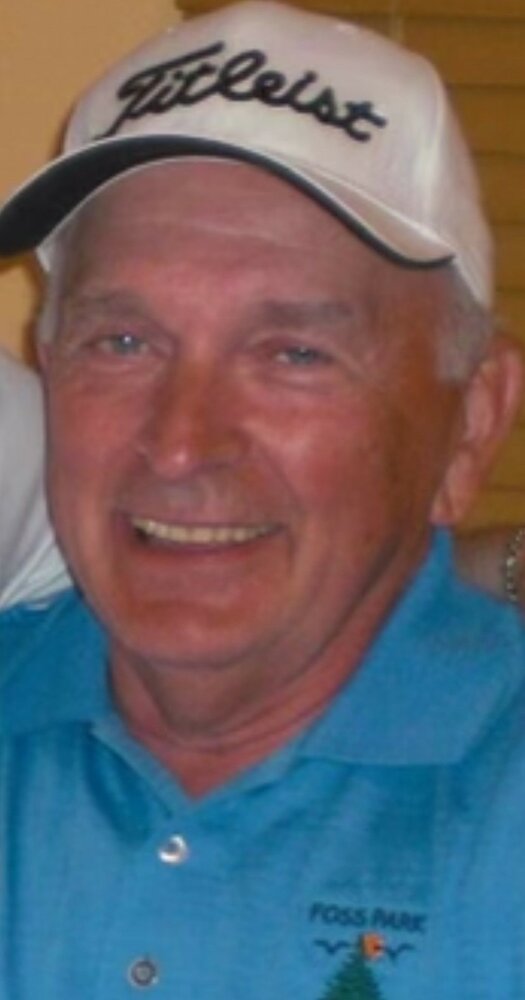 Bob was a meat cutter for National Tea Foods and Fairway Foods for over 20 years. After Bob left the food industry, he worked as a mechanist for Madden Machine and Profit Gear for nearly 20 years prior to retiring. Bob was able to enjoy 20 years of retirement with his lovely wife Natalie Wimer whom he married on June 27, 1959 at The Methodist Church in Zion.

Bob loved to camp and play golf. He went to work at Foss Park Golf Course to play on Sundays and pay for his hobby at other golf courses. Eddie Matya, a good friend of Bobs, said the two of them had played golf at 87 different courses. To say golf was Bob’s passion is an understatement.

To send flowers to the family or plant a tree in memory of Bobby Jackson, please visit Tribute Store

A Memorial Tree was planted for Bobby
We are deeply sorry for your loss ~ the staff at Congdon Funeral Home
Join in honoring their life - plant a memorial tree
Services for Bobby Jackson
There are no events scheduled. You can still show your support by sending flowers directly to the family, or planting a memorial tree in memory of Bobby Jackson.
Visit the Tribute Store

Share Your Memory of
Bobby
Upload Your Memory View All Memories
Be the first to upload a memory!
Share A Memory
Send Flowers
Plant a Tree