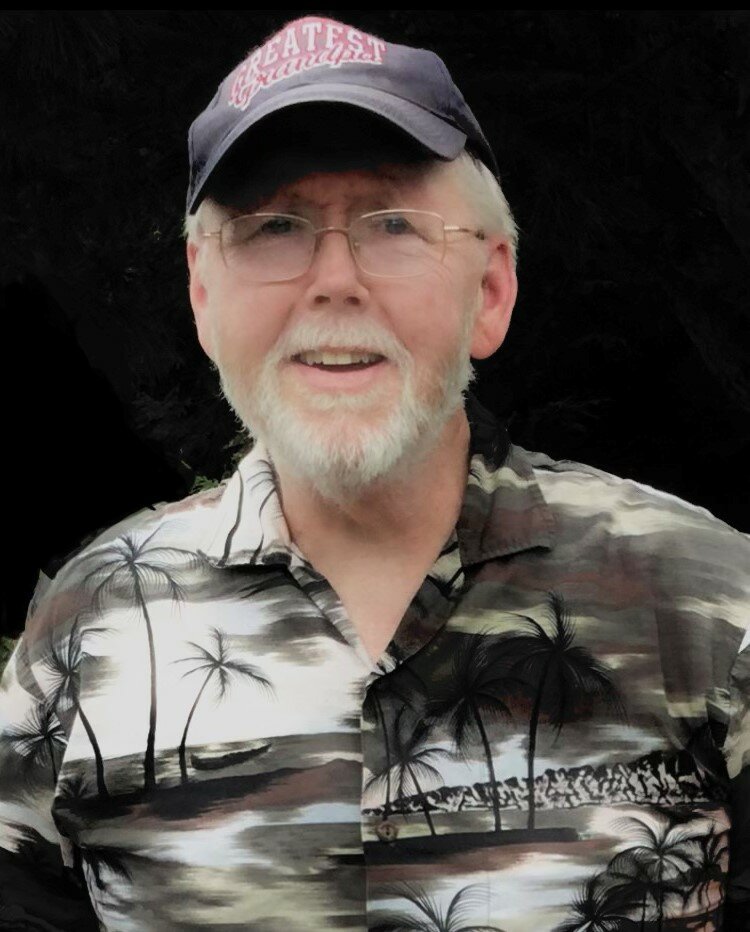 Robert “Bob” W. Harmon, 66, of Kenosha, WI, passed away peacefully in his sleep on January 11, 2023 surrounded by his loved ones. Bob was born in Waukegan, IL on April 23, 1956 and raised in Zion, IL where he graduated from Zion-Benton THS in 1974. Upon his graduation Bob served in the U.S. Army for 6 years. Following his honorable discharge from the Army, Bob went to work for the Zion Nuclear Power Plant. After completing a chemistry degree from the College of Lake County, he took a position at Abbott Laboratories where he remained until his retirement in 2021.

Bob was a die-hard Chicago Bears and White Sox fan, loved his fantasy baseball and football, was an avid reader, enjoyed fishing, playing poker with friends, traveling with his family, walking his buddy Bender, and never met anyone he couldn’t talk to or that he didn’t consider a friend. His favorite pastime was being a Papa to his grandchildren.

Bob was preceded in death by his parents Billy Harmon and Betty Hansen; a sister in childbirth; and his brothers-in-law Greg Smith and Jim Stockton.

His family wishes to express their thanks to his wonderful church and community familys and friends for their never-ending well wishes, cards, prayers, and for always being there to help.

Share Your Memory of
Robert
Upload Your Memory View All Memories
Be the first to upload a memory!
Share A Memory