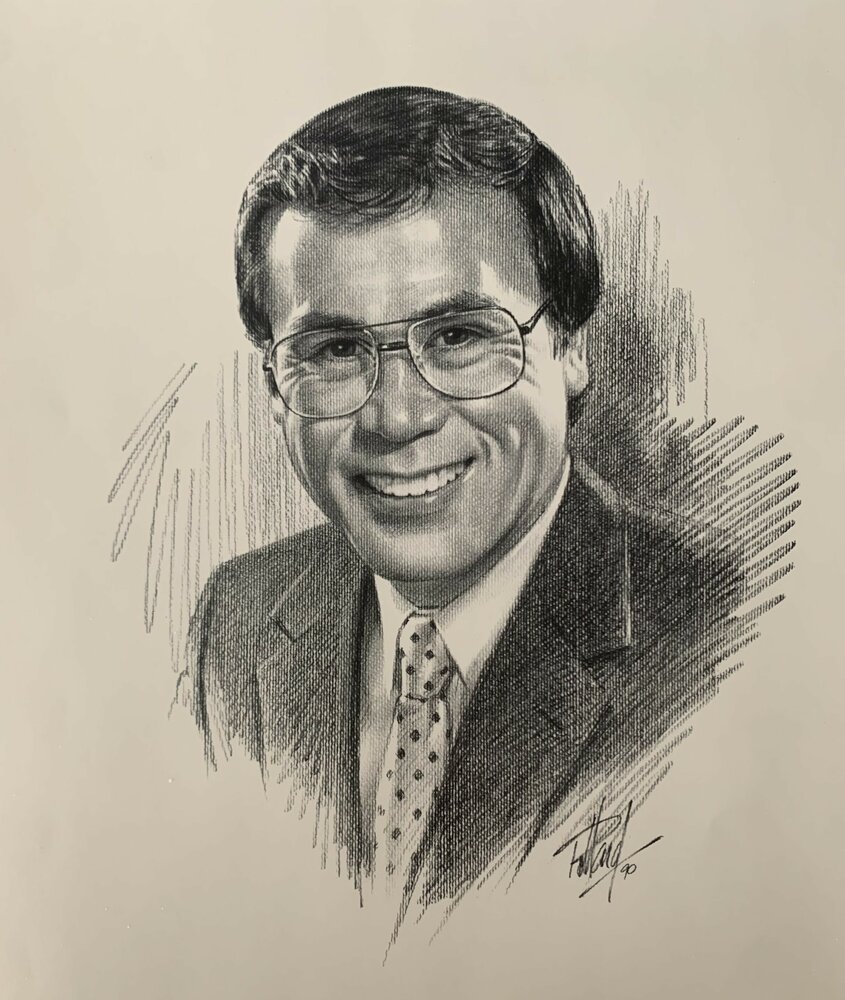 Obituary of Wilfredo A. Granada

Wilfredo studied at far Eastern University of Medicine in Manila, Philippines. He married his wife Elizabeth Granada February 5, 1966 in Iloilo City, Philippines. He had an
Internal Medicine private practice for 37 years before joining the Vista Physicians Group in 2012. He retired in 2015 after 40 years of service in the Zion and Lake County Area. Wilfredo moved to Guam where he continued to work part-time in a wound care facility in Dededo, Guam until 2020, before returning to the area. Wilfredo was a member of Trinity Christian Center in Zion, IL

Wilfredo is preceded in death by his Wife Elizabeth Granada.

To send flowers to the family or plant a tree in memory of Wilfredo Granada, please visit Tribute Store

A Memorial Tree was planted for Wilfredo
We are deeply sorry for your loss ~ the staff at Congdon Funeral Home
Join in honoring their life - plant a memorial tree
Services for Wilfredo Granada
There are no events scheduled. You can still show your support by sending flowers directly to the family, or planting a memorial tree in memory of Wilfredo Granada.
Visit the Tribute Store

Share Your Memory of
Wilfredo
Upload Your Memory View All Memories
Be the first to upload a memory!
Share A Memory
Send Flowers
Plant a Tree